If you’re a former offender with a professional background, you may be considering using a staffing agency to find work. Today, we’ll answer the question: Does Robert Half hire felons?

Temp agencies have a really long reach, so it’s important to get to know the company you want to use. In this article, we’ll take a look at whether or not you can get a job at Robert Half with a felony. We’ll also answer questions like:

Finding a job with a criminal record is hard work. At Relaunch Pad, several members of our team have firsthand experience looking for employment with a felony record. Others have worked with reentry programs and seen former offenders struggle to find work after their release.

Our goal with these articles is to help you increase your odds of finding employment with certain companies. We do this is by contacting these companies directly to ask them about their policy for hiring former felons.

So, let’s take a look at how to get hired at Robert Half with a felony record.

Does Robert Half hire felons? 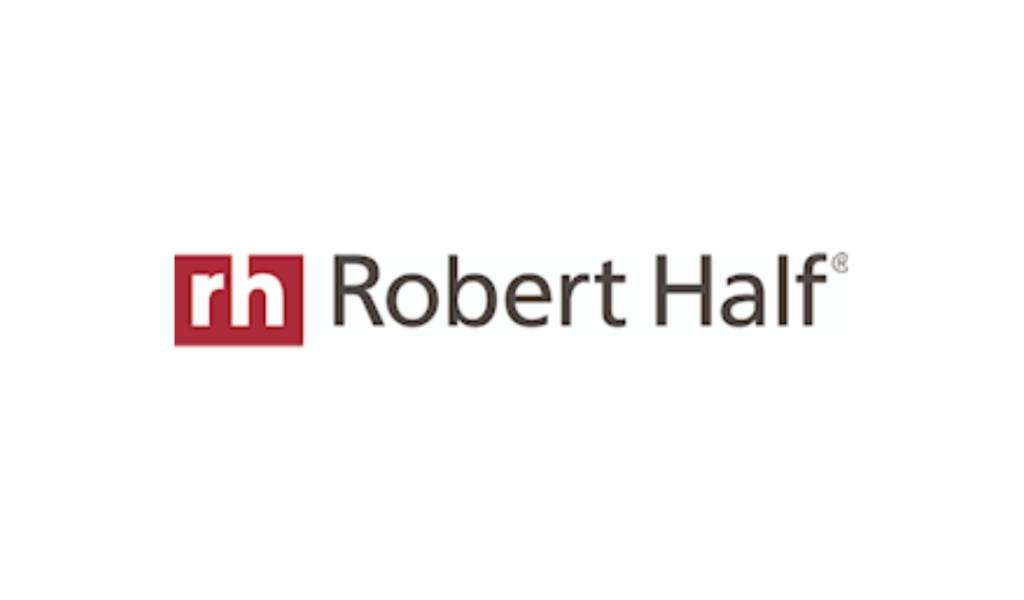 When we asked Robert Half about their policy for hiring former offenders, this was their response:

Robert Half reviews each potential candidate’s criminal history consistent with local, state and federal requirements. Each disclosure of a criminal conviction receives an individual assessment.

Their statement does not confirm they hire felons, but it also doesn’t rule out the possibility entirely.

Has Robert Half hired felons in the past?

We saw some support for Robert Half having hired former felons in the past, but the company didn’t tell us directly. We didn’t see strong support, though, so it will depend a lot on your individual record.

Does Robert Half hire people with misdemeanors?

With most employers, a misdemeanor is less likely to keep them from hiring you than a felony. This is because misdemeanors are generally less severe than felonies.

Robert Half is seeking an experienced Real Estate Attorney with 3-6 years of experience. Please review the requirements before sending your most recent updated resume. If you do not meet the requirements, your submission will be ignored.

We currently have an exciting opportunity for a motivated talent acquisition coordinator who is interested in growing with a fast-paced company in Santa Barbara, California area. Ideal candidates should be highly organized, comfortable…

DescriptionInternational Consumer Products company located in Edison NJ is looking for a Senior Accountant to focus on IT Finance. Ideal candidate would come straight from Public Accounting or have an IT Finance background. The responsibilities will…
See All Available Robert Half Jobs

What are the chances of Robert Half hiring a felon?

Is Robert Half on the Ban the Box list?

Ban the Box is a campaign to get companies to remove questions about felony records from application forms. The goal is for applicants to be judged on their qualifications for a position, not their record. The Fair Chance Business Pledge has that same goal of giving former offenders a fair chance at employment. They also pledge to only consider a person’s offense in light of its relevance to the position they’re applying for.

We didn’t find a direct connection between Robert half and these movements. However, this statement was included in one of their job postings:

Robert Half will consider qualified applicants with criminal histories in a manner consistent with the requirements of the San Francisco Fair Chance Ordinance.

Does Robert Half have special programs for hiring felons?

We didn’t find any information that indicated Robert Half has special programs in place for hiring felons.

However, the Job Seekers page on their website says they have “more than 8,000 free training courses” available for job candidates. These courses are designed to help applicants build on their professional skills.

After researching Robert Half through our normal sources, we believe the odds of getting hired here with a felony are average. Reports indicated former felons could get entry-level jobs and that there are a number of barriers for certain crimes for many of the others. They could be the right fit for you!

How to get hired at Robert Half with a felony

Robert Half is a staffing agency designed to fill professional positions on a temporary basis. Most of the positions they offer require some level of higher education or specialized training in a certain field.

It looks like the most accessible entry-level positions they have are in the areas of customer service, data entry or receptionist work. Previous customer service experience and knowledge of Microsoft Office programs will be extremely helpful when applying for these positions.

How to get hired at Robert Half with a felony?

Getting a job at Robert Half with a felony could be a challenge. That doesn’t mean it’s impossible. It just means you must put your best foot forward when working through the application process.

Here are some tips for doing that:

Does Robert Half do background checks?

Does Robert Half do background checks?

Yes. This statement is included with their job listings: As part of Robert Half’s corporate facility employment process, any offer of employment is contingent upon successful completion of a background check.

The information included in the background check may vary depending on the state that you live in.

In some states, if your offense is over seven years old, it will not show up on a background check. Here’s a list of those states:

There are also several states where cases in which you were found not guilty will not be held against you. These include:

In the end, there are still many states where your background check will bring up your entire record (this includes cases with not guilty verdicts).  Those states are:

We went online to glassdoor.com to check out how employees rate working for Robert Half. They received 3.3 out of 5 stars, and over half of the employees who left reviews said they would recommend them to a friend.

Overall, the reviews on indeed.com tended to be positive as well. They were given a rating of 4.0 out of 5 stars.

Does Robert Half hire felons? We could not confirm whether they do or not with our research. If they are willing to hire former felons, these types of convictions may make it harder to get a job here:

Does Robert Half drug test?

None of the information we read answered this specific question. It’s likely that each company Robert Half hires for will have their own policy on drug testing. In our experience, it is always better to assume employers will do a drug test. That way you won’t run into any issues if they have you go through testing.

The last thing you want is to ace the interview and then miss out on a great opportunity because you failed the drug test.

Have you been able to get a job at Robert Half with a felony? If so, please let us know!

Are there any questions you have that we didn’t answer? Feel free to ask them below.