Skip to Navigation
Back to homepage 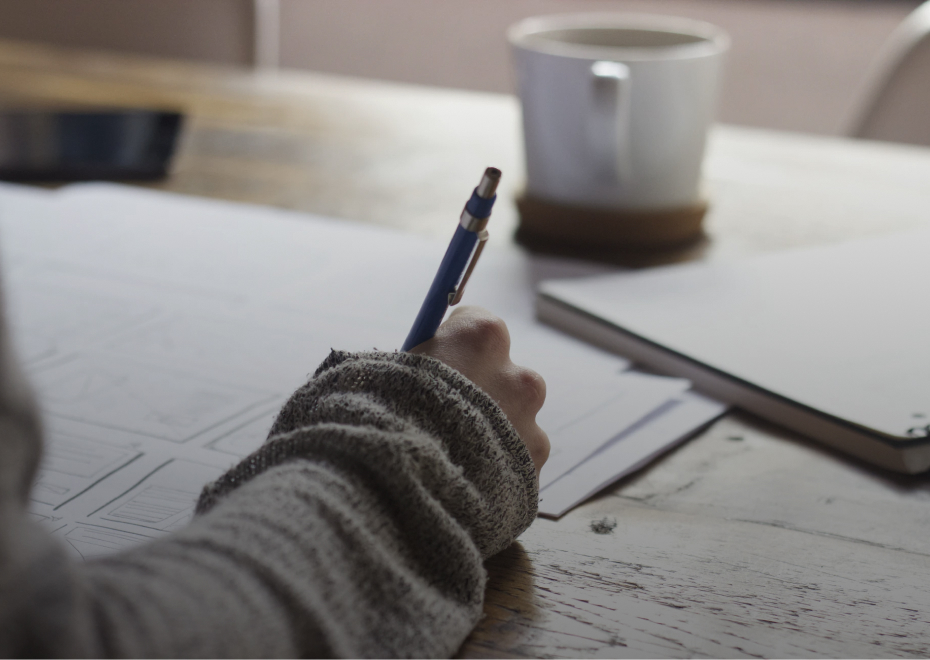 Relaunch Pad is on a mission to help justice-involved individuals lead successful lives after their release from incarceration. Leveraging the internet and a nationwide network of similarly motivated organizations, we strive to provide helpful resources that increase the quality of life, decrease stress, and open pathways to more opportunities for personal growth.

Our team has years of experience leading job readiness and reentry programs inside of prisons and is very passionate about helping people with criminal records find success as they reintegrate into the community. Dozens of former offenders have found their home at Relaunch Pad in various positions, sharing their expertise through articles, guides and other content.

WHY WE DO WHAT WE DO

We envision a world where all people — including those who have made mistakes in the past — hold the power to create opportunity for themselves and others. We believe providing the best available information, resources, and connections to those in need helps people create better lives for themselves and their families. Given the opportunity to succeed, and a launching pad to do it from, everyone can achieve a happier, more rewarding life.

Adam started The Relaunch Pad in 2014 while spending several years as a Program Leader, Reentry Advisor, and teacher at San Quentin State Prison. After starting San Quentin’s personal finance and job readiness program, which helped hundreds of men prepare for their release from within the walls of a correctional facility, he realized that there was a tremendous ongoing need to help former-felons find financial success once they left the system.

Prior to forming The Relaunch Pad, Adam spent nearly a decade working in various finance, strategy, and product management roles for the leading provider of personal finance software, Intuit. He has an MBA from Northwestern’s Kellogg School of Business and a Bachelor’s Degree in Finance from Missouri State University.

Sandy Bell-Murray worked for more than thirty years for the Ontario public service, mainly in adult and youth justice. She began as a Probation and Parole Officer, then became a policy analyst, program supervisor and manager. Currently, she delivers workshops focused on building personal resilience and managing stress. She is an active member of Toastmasters International and holds a Bachelor’s degree in Psychology from Western University.

Allen is a writer who lives along the Carolina coast. He has a bachelor’s degree in political science and a master’s degree in teaching. He has worked in education, EMS, and law enforcement. Allen has worked extensively with people who are re-establishing their lives after leaving prison.

Josh is a former offender who has faced the challenge of finding employment after spending time in prison. He is currently pursuing a career as a writer, on top of his full-time job in the hospitality industry. His hope is that he can use his writing as a way to encourage others and help them to reach their full potential, no matter what struggles they’ve faced along the way.

Kristin is a Contributing Writer to Successful Release. After serving 12 1/2 years in prison Kristin enjoys helping others overcome some of the obstacles she also faced after her release. She is an avid supporter of AIM ( Aid to Inmate Mothers) and in her spare time she enjoys making crafts and spending time with her dog Tydus.