Well, that is what we are going to find out, together.

Precision Castparts Corp. (PCC) is a worldwide manufacturer of complex metal components and products. Almost every aircraft in the sky has a part made by PCC. Being a worldwide company, surely they will have jobs available for felons . . . right?

At Relaunch Pad, our goal is to help former offenders better their odds of getting a job with a felony. We know how difficult the task can be. After all, most of us have criminal records, ourselves. That’s why we reached out to Precision Castparts directly and asked them about their hiring policy for former felons.

We also found the answers to these important questions: 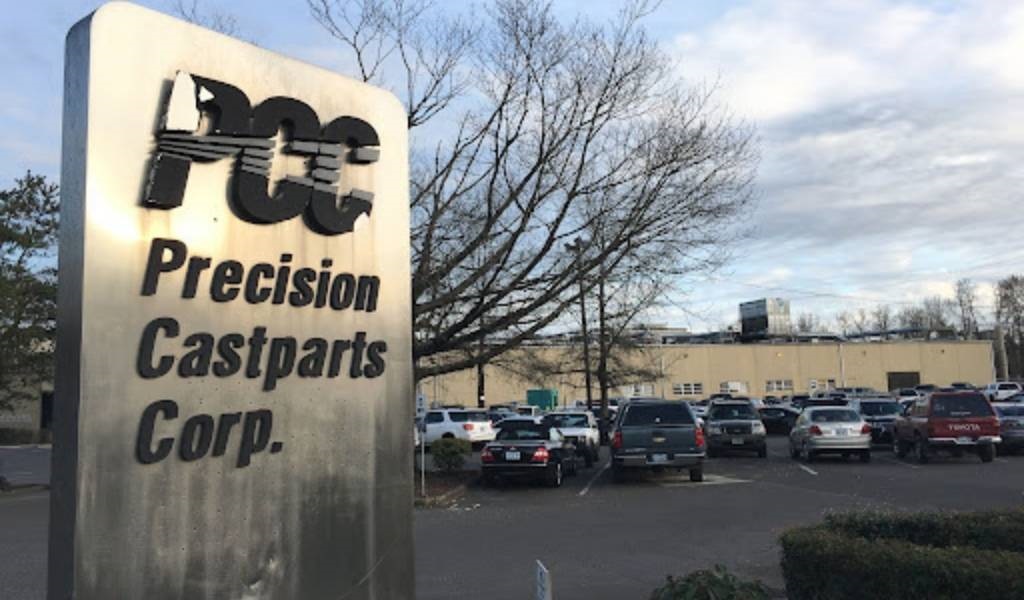 When contacted, here is what PCC had to say:

“We do not have a policy that strictly prohibits employment due to a felony conviction only.”

Has Precision Castparts hired felons in the past?

When we asked the HR department if PCC had hired felons in the past, we were told yes.

People with misdemeanors have a hard time finding jobs, too. Since PCC will hire felons, we assume they’ll hire people with a misdemeanor as well.

Business Profile:Since the early days of aviation, PCC has worked closely with our customers to develop and specify the best products for their applications. Weve created new materials, designs, and manufacturing practices to satisfy an ever changin…

What are the chances of Precision Castparts hiring a felon?

Is Precision Castparts on the Ban the Box list?

Have you ever heard of the Ban the Box campaign? This campaign was created to get questions about criminal records removed from employment applications. It gives individuals with a criminal history a fair chance at employment — one that is based on skill, not a background report.

Another resource is the Fair Chance Business Pledge. Companies that participate in the Pledge are dedicated to practicing fair hiring for everyone, including those with a criminal history.

While PCC has not committed to signing the Pledge or being on the list, they are willing to overlook criminal records and hire felons!

Does Precision Castparts have programs for hiring felons?

Due to the rising number of individuals with criminal histories, some companies now offer programs specifically designed for felons. PCC told us that they do not offer any of these programs.

And there are programs out there that companies can take advantage of which encourage them to hire former felons. The Federal Bonding Program is one of these programs. They give companies a tax break just for hiring people with criminal records.

The odds of a former felon getting hired at PCC are high. Their own HR representative said they’ve hired felons before, and we have other accounts from former felons that this is true.

How to get hired at Precision Castparts with a felony

The best way to get a job at Precision Castparts with a felony will be with an entry-level job. Start from the bottom and work your way up!

Let’s take a look at a few and see what the requirements are.

As you can see, PCC has a great selection of entry-level jobs that require little or no experience. So let’s keep digging to see how to get hired at Precision Castparts.

How to get hired at Precision Castparts with a felony

PCC has already told us they will hire individuals with a felony, but what is the best way to get hired? We would recommend that you use the process below:

Be sure to thank them for taking the time to see you and a nice firm handshake at the beginning and end of the interview.

Does Precision Castparts do background checks?

Yes, although they don’t make it clear when they actually do the check. They said:

“We conduct background checks on the past seven years, and consider the recency of the conviction and the potential nexus to the job (i.e., DUI applying for Driver). We also expect disclosure after offer and prior to completion of the Background check report.”

PCC ask sabout criminal history. That is why we recommend telling them during the interview. Get it out of the way! We know they have hired felons, so you have a great chance of getting the job anyway. This way you appear upfront and honest, and that can say enough about your character to get you the job.

There are many states that now only look at an offense if it is less than seven years old.

The following are those states:

The eight states below do not look at anything that you were not convicted of:

We looked at PCC’s rating on Glassdoor and Indeed. On each site, they were given 3.1 out of 5 stars. After reading several reviews on each site, high ratings were given for the benefits offered by PCC. The most common complaint was the long hours and frequent layoffs.

Some felonies they may take an extra look at might be violent crime, substance abuse or even theft. The materials made and the tools used are expensive and can be dangerous, so you will be looked at a little harder if your record relates to the job you are applying to or suggests you can’t be trusted.

During our research there was nothing found that indicated if a drug test would be done. Considering the materials produced and the tools used, we think a drug screen is likely. As always, we suggest preparing for one . . . just in case.

So, what do you know about working or being able to obtain a job at PCC with a felony? Please let us know!