Krispy Kreme makes some of the most famous donuts on the planet. They have locations on practically every corner, making them a great place to find employment, but does Krispy Kreme hire felons?

At Relaunch Pad, we make it our business to supply former felons with the most up to date job market information possible. We do this by going directly to the source, contacting employers to find out if they hire former felons.

Not only do we do market research to help you out, we also have insider tips from our own experiences! That’s right. We have criminal records, too, so know what’s up.

To find answers to these, and more, read on! 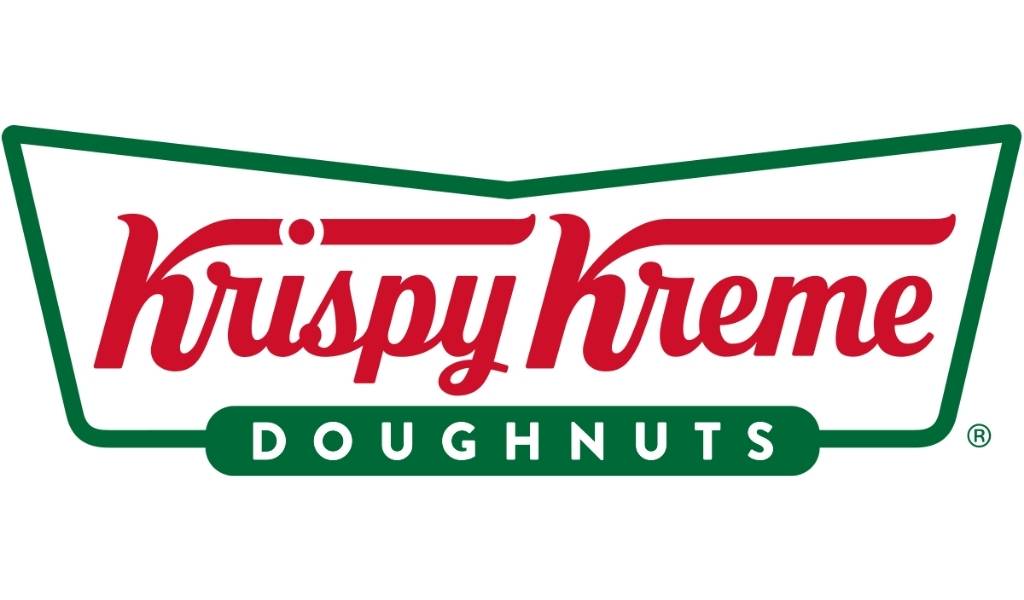 As always, we reached out to talk with Krispy Kreme directly. Unfortunately, they haven’t gotten back to us yet. We did do our own research to see if we could figure out their approach to hiring.

The information we found wasn’t very promising. While this is never what you want to hear, it’s also not the end of the world. Until we hear from the company directly, we really can’t say for sure how they feel about hiring former felons.

Has Krispy Kreme hired felons in the past?

We haven’t found any evidence that Krispy Kreme has hired former felons in the past. This doesn’t mean that they haven’t. It just means that the information is readily available online.

It’s hard to say based on the information we’ve found. Most companies are more receptive to hiring people with misdemeanors than they are candidates with felonies, but we don’t have a clear read on their policies at this time.

At Krispy Kreme, were always focused on creating the most awesome doughnut experience imaginable. As a Doughnut Delivery Driver, youll be delivering customers the joy that is Krispy Kreme, our fresh and delicious doughnuts. What will you do? You…

At Krispy Kreme, were always focused on creating the most awesome doughnut experience imaginable. As a Doughnut Delivery Driver, youll be delivering customers the joy that is Krispy Kreme, our fresh and delicious doughnuts. What will you do? You…
See All Available Krispy Kreme Jobs

What are the chances of Krispy Kreme hiring a felon?

Is Krispy Kreme on the Ban the Box list?

There is also the Fair Chance Business Pledge. Companies that sign vow not to discriminate in their hiring policies.

Regrettably, Krispy Kreme is not involved in either movement.

Does Krispy Kreme have special programs for hiring felons?

Some companies have special programs that are specifically designed for getting former felons work. These programs are very rare, but they really streamline the hiring process when you come across them.

But, no, Krispy Kreme doesn’t have any.

Let’s review what we know. Krispy Kreme does not have a history of hiring former felons. They don’t have any special programs for hiring former offenders, either. Nor do they participate in Ban the Box or the Fair Chance Business Pledge.

Does Krispy Kreme hire felons, then, and what are your chances?

From what we can tell, your chances of getting hired are low. While this is never what you want to hear, it’s possible we will be able to upgrade these odds once we contact the company directly.

How to get hired at Krispy Kreme with a felony

Most of Krispy Kreme’s job opportunities are in the stores. These typically involve tending the cash register and making donuts. Though not exactly hard work, it can be hot, considering the cooking area is full of ovens and fryers!

Many Krispy Kreme locations are open 24/7, which means shifts will be available both night and day.

While it may be hard to get a job at Krispy Kreme with a felony, the right approach will at least improve your odds.

A good resume will help you a lot.

In this case, the job you are applying for will be in the customer service niche. This means it’s to your advantage to highlight people skills like interacting with customers.

Any restaurant experience will be to your advantage. Former work as a clerk may also help you out, as these positions involve many of the same customer interactions.

The positions also involve a good deal of teamwork, so it may be helpful to prove you can work well with others. Skills you learned from working in a cooperative environment will help you out here! Whether that’s from working in sales or handling your part of an assembly line.

Once you identify what you want to communicate, it’s time to polish the presentation. Before sending your application out, get someone else to look at it. They may be able to catch errors that you didn’t notice.

With any luck, you will then get called into an interview. For this part of the process, it’s important you arrive looking like a professional.

This means wearing nice clothes and covering any tattoos and piercings. You’ll get a uniform and learn their dress code later.

Finally, be confident! You got this far because you’re qualified for the job. All that’s left is to show them just how competent you really are!

Does Krispy Kreme do background checks?

They do perform background checks, which may make it even harder to get a job at Krispy Kreme with a felony.

However, not all background checks are the same.

For example, in some states, Krispy Kreme can only look back seven years into your record.

Other states won’t include information on crimes that you were found not guilty of. In these states, only guilty verdicts will show up on your check:

In some states though, they will see everything. If you live in any of these places, Krispy Kreme will view your entire history:

We also wanted to see what it is like to work at Krispy Kreme. On Glassdoor.com, we found that they have an average rating of 3.2 out of 5 stars.

The lowest was 2.7 for compensation. The highest was 3.2 for culture.

It’s important to keep in mind that all signs indicate that Krispy Kreme is fairly reluctant to hire former felons in any situation. That being the case, the nature of your conviction may weigh heavily on their decision.

Since most of the positions involve customer service, people with violent or sexual offenses might not be considered.

And, because it’s a store, they may also be hesitant to hire people with a history of theft.

If you have experience with this company, we want to know all about it. Does Krispy Kreme hire felons? Did our information help you figure out how to get hired at Krispy Kreme? The more you tell us, the better we can inform the community.