Have you ever thought about a job in the automotive industry, but decided you didn’t want to sell cars? Today we’ll look at other jobs you can get in this industry as we answer: Does Dollar Rent-a-Car hire felons?

Car rental companies are everywhere! There’s one in almost every city in the US. That means there’s at least one near you. We’re going to look specifically at how you can get a job at Dollar Rent-a-Car with a felony. To get the most accurate information available, we went directly to them to ask what their policy is for hiring felons.

We’ll also spend some time answering other questions like:

Who are we? At Relaunch Pad, we’re all about helping you have the best life possible after your release from prison. Our team is made up of former felons and people who have worked closely with reentry programs for former offenders.

We know that finding a job with a felony can be tough. At times, it can seem nearly impossible, but it’s not! There are companies out there who are willing to hire felons. Our goal with this article is to help you figure out where you’re most likely to find a job.

With that in mind, let’s look at how to get hired at Dollar Rent-a-Car with a felony record. 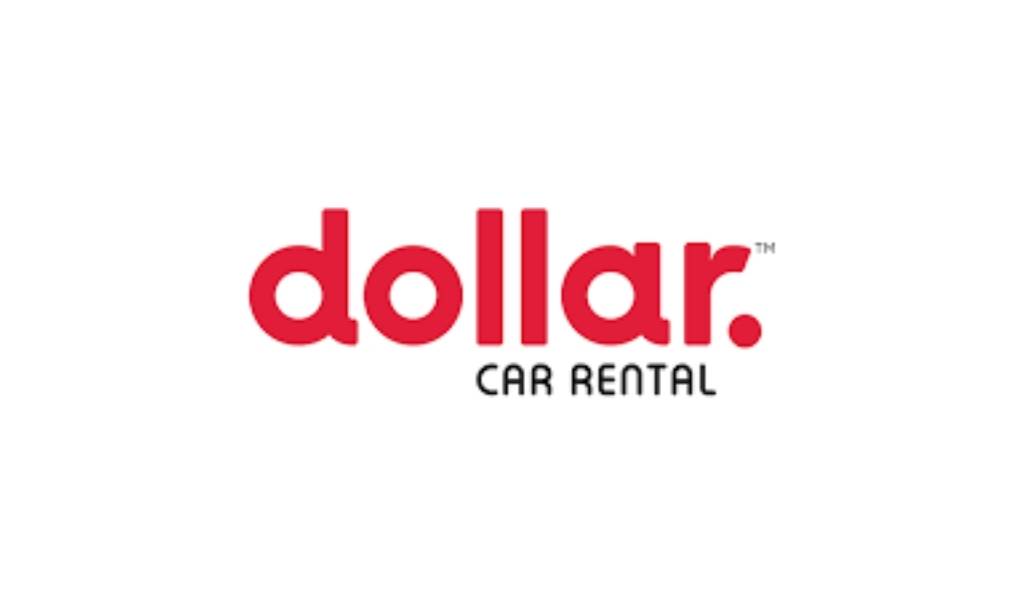 We went straight to Dollar Rent-a-Car to find out if they hire former felons. Here’s what they told us:

“All of our positions are handled in the same manner. We hire anyone who discloses any misdemeanors or felonies on their application (that pan out with a background check) as long as those charges don’t infringe on our hiring guidelines. These matters, however, are handled on a case by case basis, but there is a leniency depending on the time of the misconduct.”

This is great news for you! They are willing to consider any applicant who is open and honest about their past on their application. The other factors they look at are the nature of your offense and when it occurred.

Has Dollar Rent-a-Car hired felons in the past?

Some of you may have a more minor offense on your record. If you’re wondering if Dollar Rent-a-Car will consider hiring you with a misdemeanor, the answer seems to be: Yes. Misdemeanors are generally less severe than felonies, which means you have a good chance of being hired here as well.

What are the chances of Dollar Rent-a-Car hiring a felon?

Is Dollar Rent-a-Car on the Ban the Box list?

Ban the Box seeks to remove questions about felony convictions from application forms. Some companies have gone even further and pledged to consider applicants based on their qualifications, not their conviction records. These businesses have signed the Fair Chance Business Pledge.

Is Dollar Rent-a-Car on the list of companies supporting these initiatives? We were not able to find their name listed in connection with either group. However, the statement they shared with us appears to be in-line with the goals of these efforts.

Does Dollar Rent-a-Car have special programs for hiring felons?

The information we found indicates you have an average chance of getting hired at Dollar Rent-a-Car with a felony. Their statement shows they’re willing to give people who’ve made mistakes in their past a fair chance. However, you’ll still have to show them you have the right skills for the job. We’ll discuss how you can do that in the next couple of sections.

Here are some of the entry-level jobs you might find at a Dollar Rent-a-Car location near you:

Some essential skills for these positions are teamwork, attention to detail and flexibility. Chances are you’ve had jobs that required similar skills, so be sure to mention these positions in your interview.

Does Dollar Rent-a-Car do background checks?

Does Dollar Rent-a-Car do background checks?

Different states have different standards when it comes to background checks. Some states only reveal information for the past six years, while others will show your entire record. The lists below will help you know what employers will see when they check on your background.

These states don’t include offenses which are over seven years old in their background check results:

There are also some states which don’t consider court cases were you were found not guilty. Here are the states which are currently on this list:

There are still some states that bring up your entire record when conducting background checks. If you live in one of these states, your potential employer will be able to view any legal issues in your past:

Before we share this information, know that unhappy employees are often the most vocal people placing reviews online. With that being said, here’s some information we found about Dollar Rent-a-Car on glassdoor.com.

Their overall rating from current and former employees is 2.8 out of 5 stars. Not a perfect score, but it could definitely be worse. Two out of every five employees said they would recommend Dollar Rent-a-Car to their friends.

As you can see, the reviews from employees go to both extremes. Some people say it’s a “great opportunity,” while others say it’s “awful.” Like most jobs, it’ll probably end up being what you make of it.

Charges which might impact your chances of getting hired here are:

Yes. This statement is included in the majority of their online job postings:

Dollar Thrifty Automotive Group is a Drug-Free Workplace. All employment is contingent on successful completion of drug and background screening.

Obviously they take this very seriously, so be sure you do as well. It’s clear they will have you go through a drug test before starting. It’s also possible they will do random drug tests after you’re hired as well. If drugs have been a struggle for you, be sure to take steps to stay clean.

That’s our detailed look at how to get a job at Dollar Rent-a-Car. Do you have any questions we didn’t address?

Have you worked for Dollar Rent-a-Car with a felony? What additional advice would you offer?

Good luck in your job search!