Are you interested in a metal finishing job in the manufacturing industry? If you are and you live near Phoenix, Arizona, you might want to know: Does CRC Surface Technologies hire felons?

Relaunch Pad knows the answer — we contact all employers directly to ask about their felon-hiring policy. Many of us have had trouble with the law ourselves, or we’ve helped ex-offenders get their lives back on track, so we know how to look for work with a criminal record. We’re driven to provide answers to the questions you have, like: 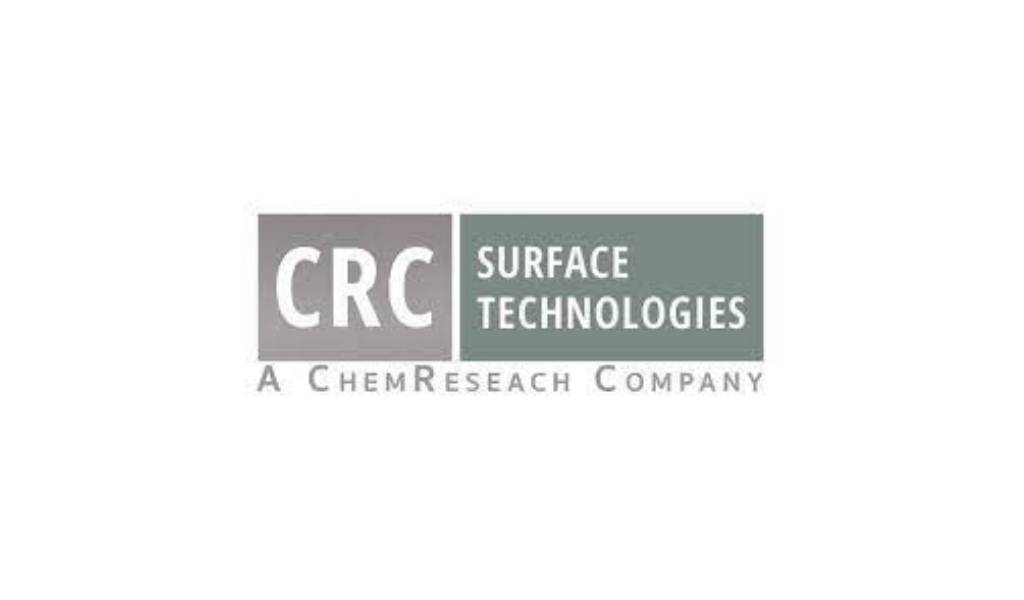 CRC Surface Technologies told us that they hire felons on a “case-by-case basis.”

Has CRC Surface Technologies hired felons in the past?

Honestly, we can’t say for sure and we can find nothing online to say one way or another. However, they probably have based on what they told us about their current policy.

We don’t know definitively, but there’s a good chance that they hire people with misdemeanors if they hire former felons.

What are the chances of CRC Surface Technologies hiring a felon?

Is CRC Surface Technologies on the Ban the Box list?

No, they’re not on the Ban the Box list. This program can help you apply for work when you’re an ex-offender. That’s because employers on this list say that they won’t look at your past offenses until they decide to offer you a job. You can usually spot these companies when you fill in a job application because they don’t ask you if you have a criminal record.

Another initiative that assists former felons in the job hunt is the Fair Chance Business Pledge. Businesses that take the Pledge promise to treat felons the same as those who haven’t been in trouble with the law. Unfortunately, CRC Surface Technologies doesn’t support the Pledge either.

Does CRC Surface Technologies have special programs for hiring felons?

If you’re wondering does CRC Surface Technologies hire people with misdemeanors or felonies through a special program, the answer is no.

We believe your odds to get a job at CRC Surface Technologies with a felony are average. Here’s why:

How to get hired at CRC Surface Technologies with a felony

These are some examples of entry-level jobs that don’t require a high school diploma:

To apply for jobs in the examples below, you’ll need to have a High School diploma or equivalent:

Masker — Covers or “masks” areas that do not need finishing material applied during the metal finishing process. Note that you must have some related job experience as well.

Read their careers overview page to learn what the company says about working for them. You will also learn what employee benefits they offer. As well, they say that they’re an equal opportunity employer.

“We will build and maintain an environment of mutual understanding in which each employee knows that his or her personal contribution to the team effort is needed to achieve our goals and objectives.”

In other words, they put a high value on teamwork. This is important to know when you write your resume and here’s how you can use it:

When you land an interview, here are some tips for how to get hired at CRC Surface Technologies:

Above all, remember all the small successes that got you to this point. You got this!

Below is critical information about how background checks are completed across the United States:

Is your criminal record is clean for the last seven years? Then, don’t worry if you’re applying for a job in these states. That’s because they don’t check back further than that.

The states that follow don’t take note of any not guilty verdicts in background checks:

Employers in these states will see your entire criminal record when they background check you, though:

Unfortunately, there aren’t many reviews on Glassdoor. They have a 2.8 out of 5-star rating that could be a little biased.

Here’s another way to view the company. CRC Surface Technologies has been named one of the Top Finishing Shops by Products Finishing Magazine three years in a row — 2016, 2017 and 2018. In addition, they’ve been recognized among the Best of the Best Arizona companies for workplace safety.

CRC Surface Technologies relies on employees who are hard workers and good team players. Also, workplace safety is a priority. With that in mind, let’s look at convictions that might concern the hiring manager:

If you have a record that includes drug and alcohol offenses, that might be a problem. The company depends on staff who can show up to work and put in an honest effort without using substances.

What’s more, any history of assault-related charges will make the hiring manager think twice about hiring you. They need people who can cooperate with others on the job and control their temper.

It appears that the company does drug test. Their website says that they participate in the Federal Aviation Administration Drug and Alcohol Testing Program.

Help us out! Can you answer the question: Does CRC Surface Technologies hire felons? Your experience can really help someone else out!