Are you looking for a career in retail? If you said yes, you may have considered Costco and wondered: Does Costco hire felons?

We attempted to reach Costco directly to ask them about their hiring policy for former felons. Unfortunately, we were unable to make contact. However, we’ll keep trying. Until then, we researched them to bring you the best information possible regarding their hiring policies and tips to help you land the job.

Relaunch Pad wants to help make your job search easier. We know from our personal experiences, as former felons and those working with them, how difficult finding a job can be.

To that end, here are some specific questions we’re going to answer for you:

Continue reading to see how to get a job at Costco with a felony, as well as what kind of jobs you can expect to find available most often. 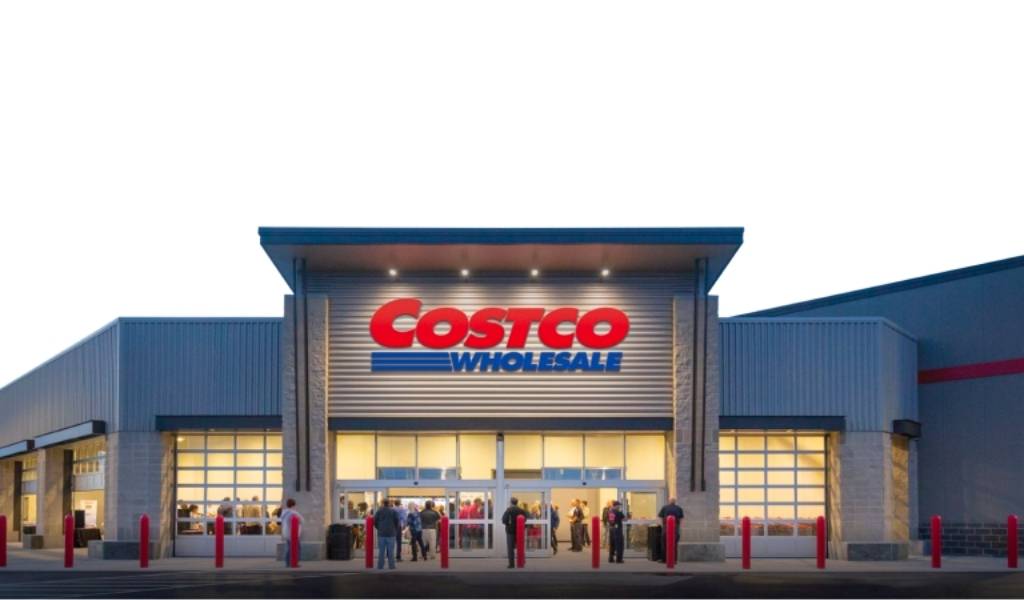 We found nothing concerning a specific hiring policy for former felons at Costco.

But does Costco hire felons? We are going to keep digging to see what we can find. Let’s see how to get a job at Costco with a felony.

Has Costco hired felons in the past?

We’ve seen information online stating that they have.

Does Costco hire people with misdemeanors?

You might be wondering: What about someone with a misdemeanor? Unfortunately, we couldn’t find an easy yes or no to this question.

Costco Wholesale Corp. – 1650 E TUCSON MARKETPLACE BLVD [Retail Associate / Store Receiver / Team Member] As a Stocker with Costco, you will: Move stock from the backroom to the sales floor; Stock and straighten merchandise for sale in the warehouse;…

Costco Wholesale Corp. – 1470 MARVIN ROAD NE [Retail Associate / Store Receiver / Team Member] As a Stocker with Costco, you will: Move stock from the backroom to the sales floor; Stock and straighten merchandise for sale in the warehouse; Clear and…

What are the chances of Costco hiring a felon?

What is the Ban the Box list? It’s a campaign with the purpose of giving former felons a chance at employment that’s based off skills and not their record. They work diligently to remove questions about criminal records from applications.

The Fair Chance Business Pledge is signed by companies that are already committed to fair hiring practices for all, including those with criminal records. The Pledge is designed to make it easier for everyone to obtain a job based solely on skills not previous convictions.

Costco is not on the Ban the Box list, nor do they participate in The Fair Chance Business Pledge.

However, that doesn’t mean they won’t hire someone with a record! Keep reading to see how to get hired at Costco with a felony.

Does Costco have programs for hiring felons?

Unfortunately, Costco does not.

The odds of a former felon getting hired at Costco are high. We could not find anything specific that would prevent an ex-felon from being hired here, and lots of online support saying former offenders have been hired here. We believe it’s possible a qualified former felon would have the opportunity to get hired, depending on the job chosen.

How to get hired at Costco with a felony

Let’s take a close look at some of the entry-level jobs Costco has to offer and their requirements:

Remember, these are not all of the jobs Costco has to offer. Check here for current listings.

Thankfully, Costco doesn’t have a bunch of hoops to jump through with their employment process. It consists of an application, an interview and a drug screen.

The application is a standard application: Personal information, education and work history. Be sure you have some solid references ready since Costco gives you the opportunity to give up to four. Make sure you ask before putting someone down as a reference, though. You never want to provide someone’s name if they’re unwilling or unavailable to provide a suitable reference of your job history or personal character.

Even though Costco does not request an uploaded resume, we suggest you have one prepared for the interview. So, make sure you check out our tips for an excellent resume to highlight your skills.

Apply the skills you gained while incarcerated. Jobs inside, such as kitchen worker or housekeeping, provided the skills necessary for all the jobs listed above.

The trickiest part will probably be the interview process. There was limited information on this step, but you should keep the following in mind:

Does Costco do background checks?

We’re not sure. Online reports were mixed, and seemed to depend on location.

This is why we recommend that you make them aware of your background during the interview process. Not only are you not hiding it, but it allows them to see that you are upfront and honest.

There are many states that now only look at an offense if it is less than seven years old. The following are those states:

The eight states below do not look at anything you were not convicted of (they only see guilty verdicts):

Reviews on glassdoor.com give them a rating of 3.9 out of 5 stars. Even indeed.com has them rated fairly high with 4.2 out of 5 stars!

Costco is considered a great place to work. They provide affordable health insurance for even the part-time employees!

Since Costco is in the retail field and deals with a lot of customers, there are some felonies that may have a hard time getting a foot in the door. Since there are a lot of different career paths, your particular record may impact one job and not another.

Some of the felonies that might get in your way are:

Yes, there will be a drug test given. Costco makes it clear that they are a drug free company.

Please let us know what you know about working at Costco with a felony. We appreciate the feedback!