Since they’re one of the world’s largest telecommunications companies, you might wonder: Does Comcast hire felons?

At Relaunch Pad, we directly contact companies to get real answers about getting hired with a record.

You’re here because you want to get a job at Comcast with a felony. Well, Comcast is a huge company that operates in 40 states, so chances are they’re hiring for something in your area. Let’s get started and find out how to get hired at Comcast! 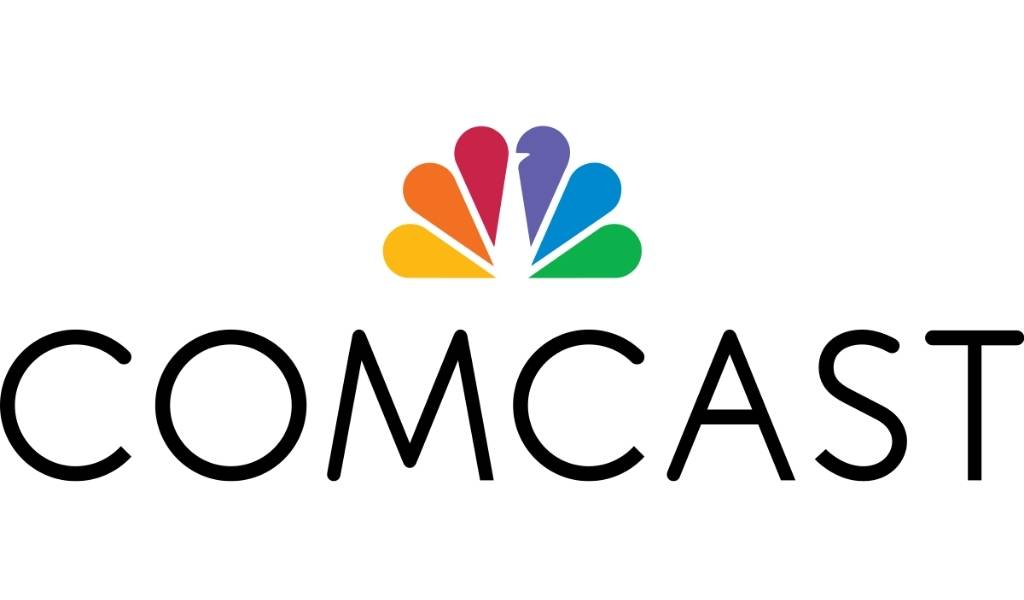 We weren’t able to get in contact with Comcast to learn their hiring policy regarding those with records. We will continue trying to contact Comcast to get answers which can help increase your chances of getting hired.

That said, we researched Comcast’s hiring policies and have everything we learned below. Should we get any updates from Comcast, we will edit this post to reflect that.

Has Comcast hired felons in the past?

Does Comcast hire felons? Commenters online indicated that former felons have gotten hired here before, so it looks like yes!

Does Comcast hire people with misdemeanors?

It appears as though Comcast hires people with misdemeanors as well.

What are the chances of Comcast hiring a felon?

Unfortunately, Comcast is not part of the Ban the Box campaign. They are also not a part of The Fair Chance Business Pledge.

Despite those two things, though, they don’t ask about criminal history on their applications! We filled out a couple, just to be sure.

Comcast is an Equal Employment Opportunity (EEO) employer, as well, though their policy doesn’t list anything about criminal records.

Does Comcast have special programs for hiring felons?

Comcast does not have any special programs for hiring people with a record.

We rate your odds of getting hired at Comcast with a felony as average. There are quite a few online testimonies of people getting hired with not only misdemeanors, but felonies too. We’ll know more when we hear from the company, though.

Comcast isn’t part of any public initiatives that support felons, but they are an EEO and don’t actively discourage those with records from applying. Their application does not ask about criminal history, so you have a chance of interviewing before you get a background check.

It looks like they hire former offenders on a case-by-case basis. But, before you build your case up, let’s look at some entry-level jobs you could apply for.

How to get hired at Comcast with a felony

A great resume is something that takes your life and work experience and makes them relevant to the exact job you are applying for. You wouldn’t write the same letter to ten different people, so don’t send you same resume to ten different jobs.

If you need to know how to even make a resume before doing that, check out our guide!

For both positions, Comcast asks that workers be flexible to meet business demands. If you ever worked nights or were a rock star with overtime at an old job, you could update your resume to include that and show the Comcast recruiters you qualify.

The sales position requires you to constantly learn new things, be it new deals to offer or new software to use for your job duties. Highlight times when you had to master new skills or sales pitches to succeed at your job.

The customer service position requires good problem solvers, so you will want your resume to show that you can handle curveballs professionally.

A lot of support- and sales-based jobs use behavioral interview questions. That is a fancy way of saying they will ask you questions about how you behave in certain situations.

For example, the customer service interviewer may ask, “How did you deal with an angry customer and solve their problem?” The interviewer wants to know that you will remain professional under pressure. Be ready to answer quickly — if you stall too much, it may seem like you’re making the story up.

Research behavioral interview questions like the above and practice them. Being prepared for those will make you look confident and competent.

Make sure to be positive and friendly. Since call centers can be very stressful places, employers do not want to hire negative people. They want motivated, friendly people who are hungry to learn. If you convey that you are a positive person who is willing to put the customer first while improving their own skill set, you will impress your interviewer and set yourself apart.

We always recommend you read below to make sure your felony doesn’t automatically disqualify you from getting hired.

Our research found that Comcast does perform background checks.

If you live in the following states, however, we have bad news. These states make your entire record visible to background checks. Guilty convictions, not-guilty — everything will be on the table. You may run into bigger challenges when applying.

Comcast has a rating of 3.5 out of 5 on Glassdoor, with 63% recommending the job.

Pros include great benefits, including free cable and high-speed internet! Cons include poor work/life balance. Many workers said the customer service position can be stressful.

Since the company has a pretty big profile, you can always read more about it from other media. Comcast was actually rated the as “The Worst Company in America” in 2010 and 2014 by Consumerist, for example, so be prepared to deal with angry customers.

Those who have committed any kind of fraud- or theft-related felonies may be ineligible for employment due to the ability employees have to view customers’ financial information.

Those who have committed felonies for sex-related crimes may also have a hard time getting hired at Comcast due to their frequency of contact with customers in sensitive, stressful situations.

Lastly, those who have committed violent felonies may also be denied a job offer. Sales and support agents usually work up close and personal with other people in cramped offices and Comcast could look at that as a risk.

Sources show that Comcast does drug test. You can expect to get a drug test upon hire. Drug tests are also possible based on suspicion and workplace injury.

Were you able to get a job at Comcast with a felony? Share that or any other experiences that may help others get hired below!