Are you thinking that a job with a bank could help you get your life back on track? Have you wondered: Does Citigroup hire felons?

Citigroup is known for their banks and credit card services. If you’re interested in working with numbers and money, this article can help you get a job at Citigroup with a felony. We’ll go over the following questions, and more:

Relaunch Pad knows how tough it can be to find work with a criminal record. That’s why we directly contact companies and ask them if they hire former felons. We also give you helpful application and interview tips. Why do we care? Because we’ve been there. Our team is mostly made up of ex-offenders and those who’ve worked closely with them.

Our goal is to help you live your best life.

Now let’s learn a bit more about how to get hired at Citigroup with a felony. 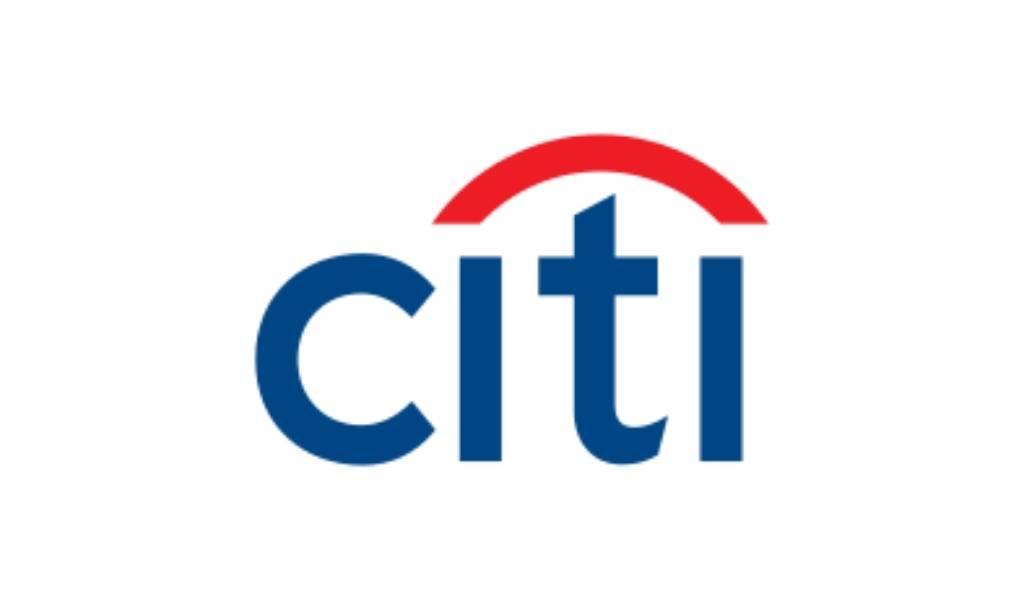 We haven’t been able to contact Citigroup to ask if they hire former felons, however, we did find this on their website.

“Citi is an equal opportunity and affirmative action employer. Minority/Female/Veteran/Individuals with Disabilities/Sexual Orientation/Gender Identity. Citigroup Inc. and its subsidiaries (“Citi”) invite all qualified interested applicants to apply for career opportunities.”

So the short answer here is we don’t know their policy on former felons, but they seem to have a good overall policy in place.

Has Citigroup hired felons in the past?

According to our online sources, no they haven’t hired former felons before due to the Banking Commissions rules and regulations.

According to a Reuters’ article, FINRA (Financial Industry Regulatory Authority) members must comply with Rule 3110 which states that Citigroup (and other members) must conduct a background verification that includes, “at minimum, a national search of available public records and filings like criminal records, bankruptcy filings, civil litigation, court judgements, liens and business records.”

Does Citigroup hire people with misdemeanors?

We don’t know if they’ll hire people with misdemeanors.

What are the chances of Citigroup hiring a felon?

Ban the Box is an effort to rid applications of the checkbox asking if you’ve been convicted of a misdemeanor or felony.

The Fair Chance Business Pledge is a pledge made by employers to focus on your qualifications and skills rather than your criminal background.

Citigroup doesn’t participate in either of these programs, which isn’t surprising since we know they won’t hire former felons.

Does Citigroup have special programs for hiring felons?

No, they don’t have any special hiring programs.

After extensive research, we give your odds of being hired at Citigroup with a felony as low because online reports show they aren’t able to hire those with felony convictions due to the Banking Commission’s rules and regulations.

How to get hired at Citigroup with a felony

The entry-level position at Citigroup is going to be a bank teller, so having accounting skills or experience handling money will come in handy.

To be honest, it’s going to be difficult getting hired at Citigroup with a conviction on your record. But if you want to try, you’ll need to make sure your resume is perfect.

Have you worked for a competitor’s bank before? Do you have experience handling money? Do you have customer service skills? Make sure you include all of your skills and talents related to banking on your resume.

Make sure there are no spelling or grammatical errors. You want your resume to be as professional as it can be.

If you need extra assistance with your resume, check out our resume guide for former felons.

Once you’ve made it to the interview, you’ll want to make sure you’re dressed professionally. A suit and tie for the men and dress or business slacks and a blouse for the ladies. If you don’t have anything to wear, check out your local clothing pantry for assistance.

Arrive 10-15 minutes early. This will show you can be prompt and on time. It’ll also give you a chance to fill out any pre-interview paperwork.

Be honest about your past. Citigroup will perform a background check so they’ll find out anyway. It’s best to be upfront and talk about how you’ve changed for the better since your time in prison.

Does Citigroup do background checks?

Sources show Citigroup will perform a background check sometime during the hiring process. The financial industry will care about a criminal record as well as your credit score, among other things, so they will take a look.

Citigroup has also tightened the reins on background checks after being cited for hiring felons and failing to properly vet over 10,000 employees, according to the same Reuters article above.

Some states don’t worry with anything seven years old or older. If you live in one of these states and it’s been six years since your conviction, consider waiting a year before applying:

However, be aware that there are still some states that’ll look at your entire record. Be prepared if you live in the following states:

We did some online research to bring you Citigroup’s ratings. Glassdoor.com gives them 3.6 stars out of 5 with more than 14,000 reviews. The majority of employees are happy with their work/life balance. As always, there are going to be some negative reviews, but the biggest complaint was the long hours.

Does Citigroup hire felons? It doesn’t look like they do, but there are some felonies that will make it impossible to get a job with the company. For example, theft and fraud charges are going to automatically disqualify you, as will violent crimes.

Sources say that Citigroup will perform a drug test sometime during the hiring process.

Have you used this article to help you get a job at Citigroup with a felony? Now’s your chance to help others in the same situation. We want to hear about it! You’ll be helping us and the community.