A job at a grocery store may be just what you need to get your life back on track, so let’s find out: Does Brookshire’s hire felons?

Brookshire’s is a grocery store and pharmacy best known in Texas, Arkansas and Louisiana. If you enjoy customer service, let this article help you get a job at Brookshire’s with a felony. We’ll answer the following questions:

If you’re a former felon, you may have a tough time finding work. Relaunch Pad knows because we’ve been in your shoes. Our team is mostly comprised of ex-offenders and those who’ve worked closely with them. That’s why we directly contact companies and ask them if they hire former felons. We also do tons of research so that we can give you important application and interview tips.

Let’s take a closer look at how to get hired at Brookshire’s with a felony. 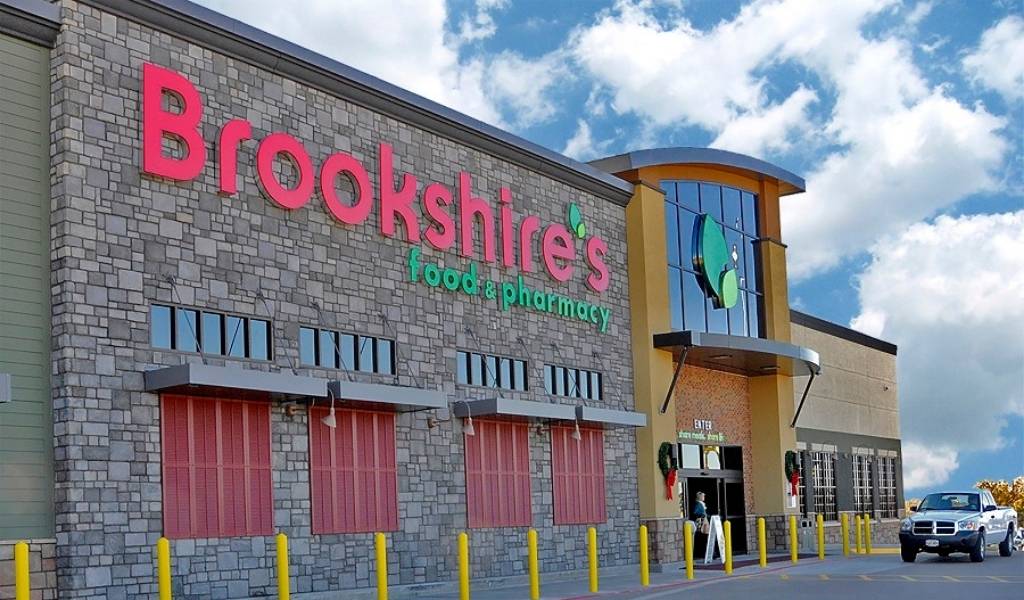 We haven’t been able to contact Brookshire’s, unfortunately. However, their website says that they are an EEOC compliant company.

“Brookshire Grocery Company strives to provide a safe, drug free and alcohol-free environment for its partners and guests. The Company is an Equal Opportunity Employer and makes employment decisions without regard to race, color, religion, sex (including pregnancy), national origin, age (40 or older), disability, genetic information or military status.”

Has Brookshire’s hired felons in the past?

Our sources say that Brookshire’s won’t hire felons at the store level but they will for warehouse positions.

Does Brookshire’s hire people with misdemeanors?

We aren’t sure if Brookshire’s will hire people with misdemeanors or not.

Brookshire’s Grocery Company – JobID: 907863700 [Assistant Store Manager] As an Operations Manager at Brookshire’s, you’ll: Ensure the flow of product in and out of the store and support the business and operational needs; Oversee ordering product to…
See All Available Brookshire's Jobs

Yes and I accepted

Were you convicted of a drug related offense?

Were you convicted of a violent offense?

Were you convicted of a sexual offense?

Did you receive a job offer?

Yes and I accepted

What are the chances of Brookshire's hiring a felon?

Ban the Box is a list of companies that have committed to removing the checkbox from their application asking about your criminal history.

The Fair Chance Business Pledge is an effort for employers to give you a fair shot in the workforce and not discriminate because of your past.

As you can see here, Brookshire’s does ask about your criminal history on their application, unfortunately.

Does Brookshire’s have special programs for hiring felons?

No, they don’t offer any of these programs.

We give your odds of getting hired at Brookshire’s as low. Online reports say they don’t hire justice-involved individuals and the company application contains the checkbox asking if you’ve been convicted of any crimes.

How to get hired at Brookshire's with a felony

At Brookshire’s, the entry-level jobs are in customer service and the warehouse. Some store job duties will include operating a cash register and credit card machine along with assisting customers while warehouse positions will consist of picking and packing merchandise, driving forklifts, and operating equipment.

If you can get a job at Brookshire’s, starting off in an entry-level position will give you an opportunity to learn the inner workings of the grocery store. This’ll set you up for promotions in the future.

Honestly, it’s going to be tough. However, we have some helpful tips and tricks for you application and interview, just in case.

First of all, there are several ways you can fill out an application:

When filling out the application, remember to include previous experience that had to do with customer service or grocery store positions. For example:

Check your application for any spelling or grammatical errors.

Then comes the interview.

Arrive 10-15 minutes early so that you can show the company that you’ll arrive on time and be reliable.

Talk up any skills or talents you have related to grocery store experience. Let them know the times you stood out at your job or were recognized for you work! Yes, even if it was from when you were in prison.

Discuss your past with them. As you know, they’ll see you have a criminal history on the application, so it’s important to be completely up-front and honest here. You haven’t made it this far to ruin your offer of employment now!

Does Brookshire's do background checks?

Online reports regarding Brookshire’s background checks are inconclusive. Since they ask about your criminal record on their job app, though, it wouldn’t surprise us if they did one.

Keep in mind that most companies will do some sort of check, even if it’s to make sure you’re legally allowed to work there.

Not all background checks are the same. Where you live will determine what an employer will see. For instance, the states on the following list don’t look into any charges seven years old or older:

And these states aren’t concerned with any not guilty verdicts:

However, be aware if you live in one of these states. They will see your whole record, including any not guilty cases:

We did some research and found that glassdoor.com gives Brookshire’s 3.5 stars out of 5. Many of the reviews brag about Brookshire’s being a good company to work for with their good work environment, atmosphere and customer service. The biggest downside is the low pay.

Does Brookshire’s hire felons? It looks like they might, depending on the position, but there are certain felonies that will make it more difficult. On their application is the following information:

So they tell you right away what they’re going to look at more closely.

The company says in their hiring policy that their stores are drug free and alcohol-free environments, so it’s pretty safe to say they’ll drug test.

Did you get a job at Brookshire’s with a felony? Did you use this article to help? Let us know. We’d love to hear about it and, as a bonus, you’ll be helping someone else in the same situation!