Does Alton and Southern Railway hire felons? We asked them directly, and will provide answers to questions such as:

Relaunch Pad works hard to assist men and women in getting back on their feet after prison. More specifically, we help former felons through the entire job hunt process. And we know what we’re talking about — we hire people with felony convictions ourselves so we can give advice from both sides of the fence.

So, let’s dive in and discover how you can get a job at Alton and Southern Railway with a felony. 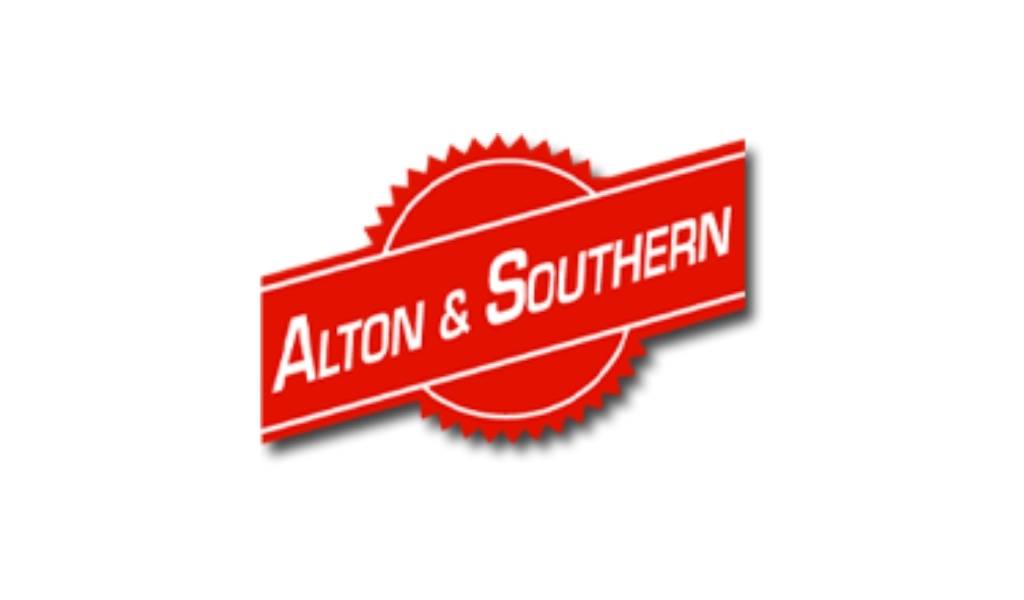 Alton and Southern Railway Company provided the following response to our inquiry regarding their hiring policy for felons:

“We do not ask about any felony conviction, anything like that. We have applicants fill out applications. Anyone that is interested in applying for a job at Alton Southern Railway should certainly submit an application. If they do get through the job process, and get a job offer, then we talk to them about any conviction they have had, and everything is worked through on a case-by-case basis.”

We are encouraged that they will consider a qualified former felon after looking at their background. However, will your record stop you from being hired? Let’s review their hiring practices to help us better determine the likelihood that they will hire a former felon.

Alton and Southern Railway did not confirm or deny whether felons have worked for them in the past. However, they said that hiring decisions are made in accordance with their corporate owner’s guidelines. Considering what they said above, it is likely that they have hired felons in the past.

Does Alton and Southern Railway hire people with misdemeanors?

They didn’t confirm one way or another. However, considering they’re willing to look at former felons, chances are they do.

What are the chances of Alton and Southern Railway hiring felons?

Is Alton and Southern Railway on the Ban the Box list?

The Ban the Box campaign advocated by civil rights groups and its sister movement, the Fair Chance Business Pledge, work to help felons get back on their feet. Ban the Box gets employers to remove questions about conviction histories from their job applications so ex-felons have a better chance of getting farther in the employment process. The Fair Chance Business Pledge asks companies to treat everyone equally during the hiring process, including former felons. They ask companies to ensure equal treatment in the work place, as well.

At this time, we are unable to determine whether Alton and Southern Railway have banned the box or signed the Fair Chance Business Pledge.

However, the company’s official statement is that they do not ask questions about criminal history.

Does Alton and Southern Railway have any special programs for hiring felons?

No, they don’t. Even though Alton and Southern Railway doesn’t have any specific programs for hiring felons, your local job placement agency or workforce center might.

We think you have average odds of getting hired here. A worker posted on indeed.com that he currently works there and has four felony convictions. He stated that the company only asked about the prior seven years.

However, for minor charges that crop up, we are confident that your chances of getting hired are more favorable than with a felony.

Keep an open mind and be flexible in what you want to do.

Here are some examples of entry-level positions. Any of these jobs would be a great way to start with this company.

Remember that your conviction does not define who you are, and many companies do not use it to determine whether you are a good fit for their company culture.

Look at Union Pacific’s website and see what jobs they have to offer if you want to get a job at Alton and Southern Railway with a felony. Focus on what matches your experience, skills and interests.

You may not think you have much work experience, but consider past jobs, volunteer work and even the jobs you held in prison.

Did you work as a clerk or librarian? How about down jobs or janitorial services for the warden? You may have even had a job in the infirmary at the prison. That’s great!

The skills you learned there translate to real-world jobs.

Consider the following skills you got from those jobs:

You need to think about volunteer work as well. Any classes or workshops you completed in prison count! This includes your commercial driver’s license training or any other courses you completed during incarceration.

If you’re not sure what skills will help you, ask a friend. Even better, go get professional help with your resume. Job placement agencies will also help you prepare and dress for an interview. They’ll even give you some career tests so you know where you’d be a good fit.

Choose the location you want to apply to and go there in person. By showing up in person, you are sending the message that you are serious about gaining employment. Look the part by dressing well and grooming appropriately. This includes having a fresh haircut, brushing your teeth and doing your best to cover tattoos until you know what the company policy says about them.

Tattoos may not be a big deal because many people have them. However, we want the manager’s first impression to be a good one, and not every company accepts tattoos.

Yes, Alton and Southern Railway does perform background checks. They told us that if the person who applies is the most qualified and is extended an offer of employment, they will perform a standard background check and analyze the results. This is good and bad, depending on your record. A background check won’t disqualify you from a job, but a certain felony may work against you.

Here is the list of states that do not consider court cases in which you were found not guilty:

Some states show everything on their background check process. Employers will even see cases in which you were found not guilty. If you are looking for a job in these states, employers will see your entire record:

Alton and Southern Railway has over a thousand reviews on the site glassdoor.com. They have an average score of 2.8 out of a possible 5, and 41% of people would recommend a friend.

There was a balance of positive and negative comments. The positive comments were associated with great benefits including health insurance, good safety culture, paid vacation and holidays, and an excellent retirement that was stated to be about three times the amount of social security benefits.

Some of the negative comments are typical, such as you can expect to work shift work, including nights and weekends. Also, promotions are generally based on seniority. Nothing negative about pay, though! None of these negative reviews are reason enough not to apply, however.

Depending on the job, your felony may prevent you from getting hired. There are other factors, like when the felony occurred and the nature of it, which may also impact your chances.

For example, the following convictions may make it harder to get hired here:

Don’t avoid submitting your application for a job because you are worried about your record.  Unless you apply, you won’t know what is going to happen.

Although we were not able to determine their drug testing policy, we believe that drug tests are likely performed. Considering the nature of the work, this isn’t a surprise. Specific positions that involve the use of dangerous machinery may require drug testing.

If you’ve ever worked for this railroad company, or even in the industry, let us know how you got the job. Any tips you share will help your peers out.