Just because it may be difficult as a former felon to find work, doesn’t mean the right job is not out there. Finding a job can help to set you up for success, so let’s find out: Does Tyson Foods hire felons? To answer this question, Relaunch Pad asked the company directly about their hiring policies, so we could tell you what you need to know about how to get hired at Tyson Foods.

From its humble beginnings in Arkansas, the company has become one of the food processing industry’s largest producers of chicken, beef and pork. With nearly 100,000 employees in 27 states, they’re probably hiring!

Since many of our staff have criminal records, we know what it takes for former felons to get a job. We provide useful advice on company opportunities and resume writing, as well as dressing and preparing for the interview.

If you’re interested in working in the food processing industry, this article will help you get a job at Tyson Foods with a felony. We are going to answer the following questions, and more: 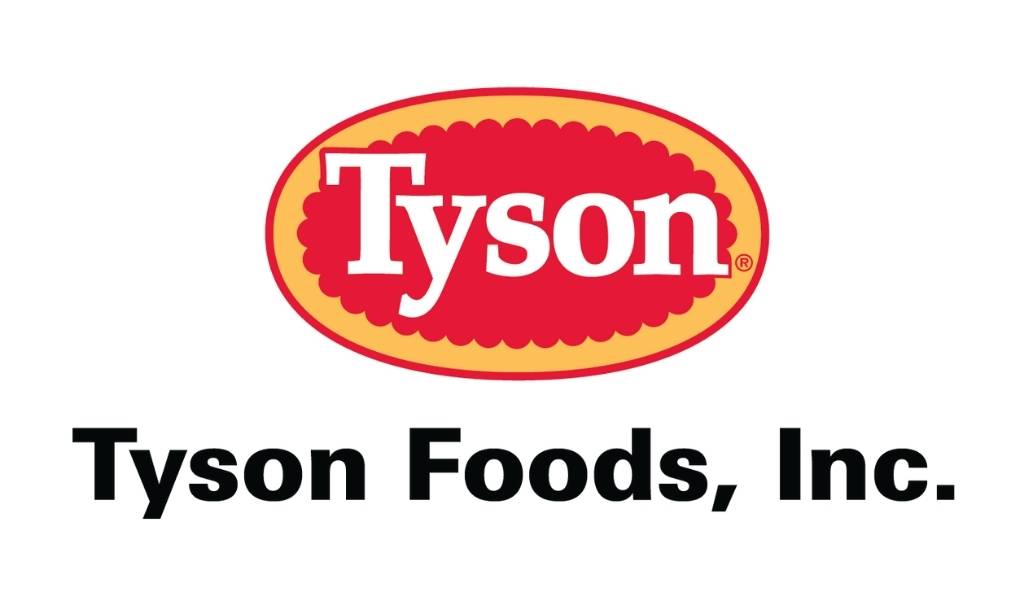 We contacted Tyson foods directly to ask what their policy is for hiring former felons, and this is what the employment manager for production told us:

Has Tyson Foods hired felons in the past?

Yes! Tyson Foods told us they have.

Another yes! Since Tyson Foods has a record of hiring former felons, we believe that people with misdemeanors should have an easier chance of getting hired.

Job Details: The Customer Development Manager is responsible for selling products, increasing market share, and maintaining good customer relations with an established region of the US. This position will need to maintain relations and…

What are the chances of Tyson Foods hiring a felon?

Is Tyson Foods on the Ban the Box list?

Absolutely! Tyson Foods does not ask about criminal convictions on their online application, which is exactly what the initiative Ban the Box is about. Employers agree to consider a former felon’s job qualifications before looking at criminal history when they support Ban the Box.

Also, Tyson Foods has accepted the Fair Chance Business Pledge. Employers taking the Pledge show their willingness to work to remove any barriers to employment for job seekers with criminal records. Consequently, you should feel confident that you can get a job at Tyson Foods with a felony!

Does Tyson Foods have special programs for hiring felons?

Through our research of the company, we didn’t find any special programs in place for hiring felons.

Does Tyson Foods hire felons? They told us they do, and we have multiple firsthand accounts confirming this. Therefore, based on our research, we believe that former felons have a high chance of getting hired at Tyson Foods with a felony.

They’re also an Equal Opportunity Employer. This prohibits them from screening applicants based on their criminal history unless the job requires that they consider your criminal background.

How to get hired at Tyson Foods with a felony

Some examples of entry-level jobs include grounds, labor and production positions. Many require that you work on your feet for long hours in a fast-paced environment. You can also expect to have to stand in hot, cold, dusty, wet and even icy conditions with exposure to allergens, dust, feed ingredients, etc.

How to get hired at Tyson Foods with a felony

Given the varied work conditions at Tyson Foods, it’s important that you have the ability to adapt. It would benefit you to show jobs that you’ve had in the past that had similar requirements. Be sure to mention any jobs where you gained experience and skills in ground keeping, production or labor.

As you prepare to submit your application, be sure that you double-check it for accuracy and completeness. Whether you’re on the phone or meeting in person, present your best self with a smile, and clean clothes. Be on time and prepared.

We offer some helpful resume tips here, so check them out.

Always have someone read your resume and give you feedback. You can also get help with some job training or workforce development services in your area.

Once you land an interview, get your clothes together. You’ll want to make sure they’re clean and pressed. While a suit isn’t necessary, business casual is suggested. You also want to cover any tattoos or other body art that might send the wrong message to the interviewer. You want your engagement to be focused on why they should hire you, and nothing else!

Your ability to work flexible shifts, days, nights, holidays and weekends are selling points, so mention those if you’re able to.

If you are interested in working for Tyson Foods, click on their careers page. Take a look around the different job postings and familiarize yourself with their tasks and working conditions. Their application is customized to randomly select applicants, so if you’re not hired a month after submitting your application, reapply next month.

Does Tyson Foods do background checks?

Does Tyson Foods do background checks?

Yes, Tyson Foods does background checks, but only in the animal welfare area. Jobs in other departments don’t need background checks. They’re done after you receive a job offer. However, in order to confirm your eligibility to work, they use E-Verify, which has some level of basic background check.

You can count on most employers doing a background check of some sort. For example, businesses are required, by law, to at least confirm the identity of the individuals they hire and that they’re eligible to work in the United States.

When conducting background checks, some states only allow employers to look back seven years. Below is a list of those states:

However, if you were found not guilty, there are states that don’t consider those court cases. Eight states are currently on this list:

And yet, some states will look at your whole record, including cases with not guilty verdicts. Keep this in mind if you live in one of the following states:

On glassdoor.com, Tyson Foods received a 3.4 out of 5 star overall rating from reviewers who do or have worked there. They also received 3.7 out of 5 stars for compensation and benefits and 3.5 out of 5 for career opportunities.

They have some very good online ratings from employees. As one employee said, “There are good benefits for employees, respectful reputation, good pay, and good advancement opportunities.” Further, they said that there were “long hours and some 6-day work weeks, and no work-life balance for employees.”

Having a criminal record could be a challenge for former felons who are looking at career areas beyond production positions. For example, if you are seeking a position in the finance office, but you have prior convictions involving theft, then you may have difficulty getting hired for such a position.

Generally speaking, whether you have a felony or misdemeanor on your record, you should not have a hard time getting an entry-level position at Tyson Foods.

We hope that we have answered most of your questions. Please share any information that might be helpful to former felons who are looking to get hired at Tyson Foods.