It’s no secret that former offenders have a difficult time finding jobs, let alone a solid career. But what if we told you we’re striving to make transitioning back into the workforce easier for you and other former offenders? See, many of us at Relaunch Pad have a criminal record too, so we know exactly what you’re up against and we use this information to help you get ahead!

One way Relaunch Pad goes about making the search easier is by contacting employers directly to ask them about their hiring policies for felons.

Does the US Coast Guard hire felons? 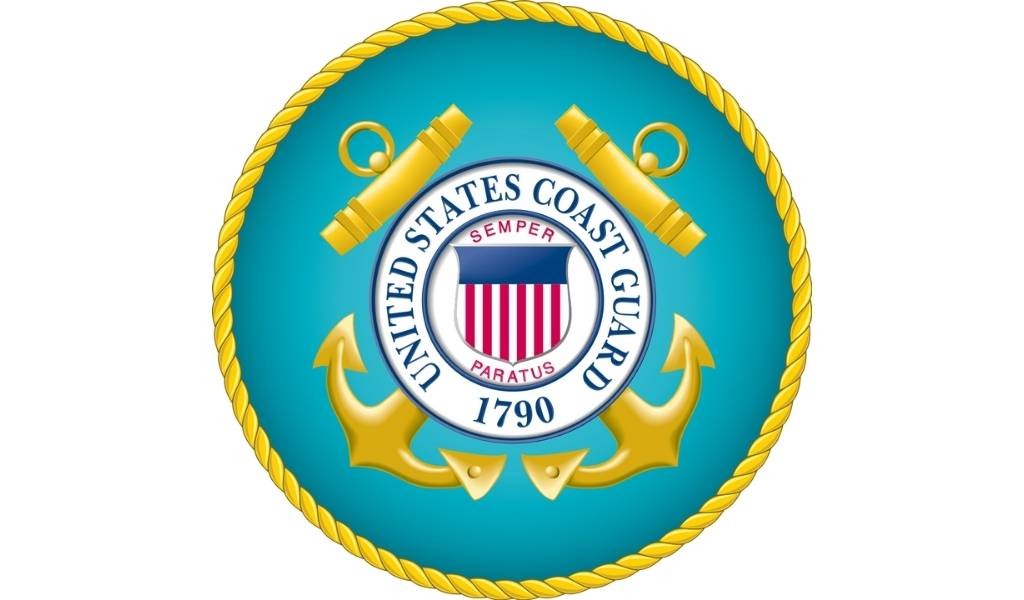 As promised, we reached out to the USCG. However, we’re still waiting for them to respond so we can ask about their hiring policy for felons. In the meantime, we decided to investigate the matter for you.

Let’s take a look at how to get a job at the United States Coast Guard with a felony.

Has the US Coast Guard hired felons in the past?

Looking at our online sources, it appears they have. However, it’s noted that this can be very difficult and will depend on the particular offense. A moral waiver will more than likely will be required.

Does the US Coast Guard hire people with misdemeanors?

Yes, they do. But again, it can depend on the particular offense.

What are the chances of the US Coast Guard hiring a felon?

Is the US Coast Guard on the Ban the Box list?

Wouldn’t it be great to have the same chance at getting a job as someone without a felony? Well the Ban the Box campaign and the Fair Chance Business Pledge are making great changes in the hiring process for individuals with criminal records in order to make this possible.

Ban the Box urges employers to remove these questions from their applications. By doing so it takes away the opportunity for the employer to toss your application to the side because of your past.

The Fair Chance Business Pledge is the commitment employers make when they’re agreeing to equal hiring policies for everyone.

Unfortunately, the USCG doesn’t support either of these initiatives.

Does the US Coast Guard have special programs for hiring felons?

Does the United States Coast Guard hire felons? They do. We believe the odds of being hired here will be average since they’ve hired former offenders in the past but have strict hiring protocols around ‘moral’ characters. While it’s not impossible, it will be very difficult. The USCG will look at several factors such as: The type of conviction you were charged with, how long ago the crime occurred, how many convictions you have on your record, and if you were an adult at the time of the conviction.

But let’s continue to see what turned up on how to get a job at the United States Coast Guard with a felony.

The USCG has many different job possibilities available all with different criteria. They do offer jobs for graduates from their academy, but there are also a variety of jobs offered to civilians too!

Some of those positions include: Mechanics, Human Resources, Purchasing Agent, and Secretaries. So look over their listings, whatever qualifications you bring to the table.

We know getting a job here with a record will be trying, however there are a few things we think will increase your odds.

Your application will need to be impressive enough to get their attention. A great way to do this is by having a resume that wows them. Since we’re aware that most people struggle with their resume, we created a resume guide. This guide will help you put the finishing touches on your resume, or help if you’re starting from scratch. So make sure you give it a look!

We also recommend that you have someone else look over your application and resume before you submit, such as a librarian, friend or mentor.

One of the best things you can do to tailor your application is talk to a USCG recruiting officer. They’ll be able to answer a lot of your questions on the spot.

For the interview, make sure you keep in mind that the military is very conservative. They’re big on respect, honor and discipline. That being said, make sure you’re neat and presentable. So don’t skip ironing your shirt!

It is in your best interest to arrive early, and bring a couple of extra copies of your resume. There may be more than one person in the interview who hasn’t had the chance to look over your resume and this will allow you to give them their own copy.

Your interview is the time to discuss your qualifications as well as your background. It’s also your chance to ask any questions about the waiver and if you will be disqualified based on your particular felony.

Does the US Coast Guard do background checks?

Does the US Coast Guard do background checks?

Yes. USCG background checks can be quite extensive, depending on the position you’re applying for. They do offer jobs that require no more than a basic search, but there are some that can go as deep as requiring Security Clearance. Keep in mind that, even if your record has been expunged, the government can still see it. So don’t lie, because they will know.

Here are some things to keep in mind regarding background checks:

Only offenses less than seven years old will be seen by these states:

These states will see only guilty convictions:

Unfortunately, the majority of the states will still see everything. These include:

We wanted to know what people had to say about working for the USCG, so we looked at glassdoor.com to find out.

The USCG was rated 4.3 out of 5 stars. They’re praised for their stability, room for advancement and excellent benefits such as: Cheap health insurance, 30 days paid vacation and cost of living allowance. The complaints noted were the terrible commutes, the leadership and that the work can be frustrating.

We already know that there will be some convictions that will have a difficult time getting their foot in the door. Here are a few we think the USCG will not overlook:

Any trafficking of illegal drugs or crimes including dependency on alcohol or drugs. The USCG is very strict and they made it very clear that these particular crimes won’t be granted a waiver unless previously in service — and even then it’s iffy.

Sexual or violent crimes may also have an equally hard time. It will depend on the situation and charge.

Does the US Coast Guard drug test?

Yes, you can expect a drug test.

What can you tell us about how to get hired at The United States Coast Guard with a felony? Any insight you can provide will be appreciated!