Have you ever thought about finding work at your local airport? Maybe you’ve wondered: Does the TSA hire felons?

The Transportation Security Administration (TSA) is largely known for airport security positions and the Federal Air Marshal Service. If you’ve ever wanted to work in security for an airport, or even a train or bus station, we’ll tell you how to get a job at the TSA with a felony. We’ll even take a look at the following questions:

If you’re wondering why we’re doing this, or why we’d even care, the answer is because many of us on the Relaunch Pad team are former felons ourselves. That’s why we directly contact companies and ask them if they hire former felons. We take the time to do the background research so you don’t have to. Our goal is to help former felons get back to a normal life.

With that in mind, let’s take a look at how to get hired at the TSA with any kind of record.

Does the TSA hire felons? 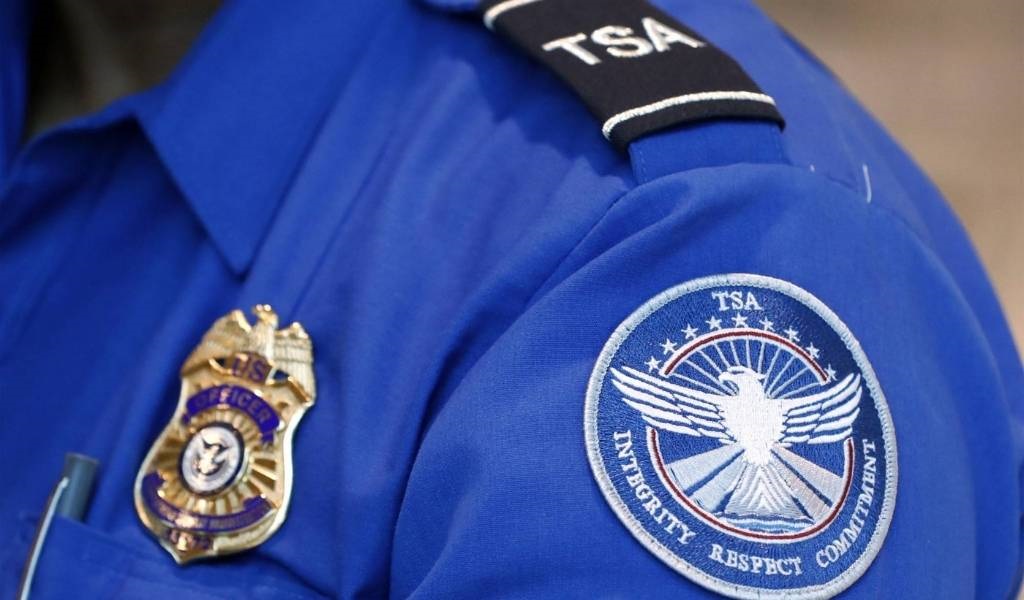 Unfortunately, we’ve been unable to contact the TSA directly to ask if they hire felons, but we’ll continue in our efforts. In the meantime, keep reading to learn what our research turned up.

Has the TSA hired felons in the past?

The TSA has hired felons in the past. According to their website, the TSA will hire felons who meet certain criteria and whose conviction is at least seven years old or five years after release from incarceration.

Does the TSA hire people with misdemeanors?

Their website states that the TSA will hire people with misdemeanors. The same criteria apply to misdemeanors as it does felonies.

TSA – Starting At $16.90 Part-Time [Security Guard / Safety Officer] As a Transportation Security Officer at TSA, you will be responsible for providing security and protection of travelers across all transportation sectors in a courteous and…

Duties Summary Transportation Security Officers are responsible for providing security and protection of travelers across all transportation sectors in a courteous and professional manner. Their…

Duties Summary Transportation Security Officers are responsible for providing security and protection of travelers across all transportation sectors in a courteous and professional manner. Their…
See All Available TSA Jobs

What are the chances of the TSA hiring a felon?

Is the TSA on the Ban the Box list?

Do you dread that little box on applications that asks if you’ve ever been convicted of a misdemeanor or felony? Ban the Box is a campaign dedicated to getting that box removed. The Fair Chance Business Pledge, born under the Obama Administration, urges companies to look past an applicant’s criminal past and focus on their skills and employment history. Both of these encourage employers to give former felons a fair shot.

Online research shows the TSA isn’t on the Ban the Box list or signed the Fair Chance Business Pledge, but that’s okay because we know they’ll hire those with convictions on their records.

Does the TSA have special programs for hiring felons?

The TSA doesn’t offer any special programs for felons at this time. They do, however, offer programs for veterans, students and those with disabilities. If you fall into one of these categories, be sure to take advantage of what the TSA has to offer!

We think the odds of getting hired at the TSA with a felony are average. While they’re not on the Ban the Box list, we know they’ll hire those with criminal convictions, provided the applicant meets the company’s requirements.

The most common entry-level position is a transportation security officer. These officers are responsible for screening all kinds of people using x-ray machines and advanced imaging technology.

Other entry-level jobs are in administration. A few of these include administrative assistants, human resources and paralegal specialists.

Starting off in one of these positions gives you the ability to learn the company from the ground floor up.

Does the TSA hire felons? They do! But it’s a lengthy process and can take several months. Next, we’ll look at some tips to help your resume stand out above all the others.

The first thing you’ll need to do is visit the TSA’s career page. This is where you’ll find open positions near you.

Next, you’ll begin the application process. It’s best to have a resume on hand. Even though you are completing the application online, having your resume nearby will ensure you have the correct information and don’t forget anything.

Be sure to include:

If you need help, Relaunch Pad has a resume guide specifically for felons. There is also always the option of looking up local resume counselors if you still need a boost of confidence.

For the interview, you’ll want to keep the following in mind:

Even though we haven’t received an official response from the TSA, their hiring process video states there will be a background check performed before an offer of employment is made.

If you live in the following states, we’ve got good news! They won’t look at any criminal activity older than seven years:

The next eight states don’t care about any cases where you were found not guilty:

However, if you live in these next states, be prepared. They can and will see every verdict, including the not guilty ones.

Our team took the time to research the Transportation Security Administration’s ratings. Glassdoor.com shows they have a rating of 2.8 out of 5 stars. Of the 1,040 reviews, most employees say the benefits are great, once hired on full-time. The most common negative review is that it takes too long to get hired on full-time.

Since the TSA is a government administration dealing specifically with inbound and outbound transportation, there are a few offenses that will make it difficult (or even impossible!) to get hired on with them. There is a full list on their website, but we’ll go over a few here:

Following are some of the automatic disqualifications:

Next are offenses that will be considered if it has been seven years or more since conviction date or five years after being released from incarceration:

Again, these aren’t exhaustive lists. If your infraction isn’t listed here, be sure to check out the website and see if it’s listed there.

Does the TSA drug test?

Their hiring video says they do.

Did this article help you to get a job at the TSA with a felony? Let us know. This is your chance to help others in the same situation. We’d love to hear from you!