Whether you need to switch jobs or get your first job after incarceration, former felons can have a hard time finding good employment options. Anyone with a record interested in the coffee shop industry will want to know: Does Starbucks hire felons? We contacted them directly to find out.

One of the best things about being a barista is you can work around your life. Whether this is a short- or long-term job solution for you, we’re going to help you get a job at Starbucks with a felony. We’ll start by looking at questions like:

At Relaunch Pad, our team includes people who are former felons or have worked closely with them. Our firsthand experience means we can help you overcome these challenges and move your career forward. We’re here to help you!

Let’s find out how you can get hired at Starbucks with a felony record. 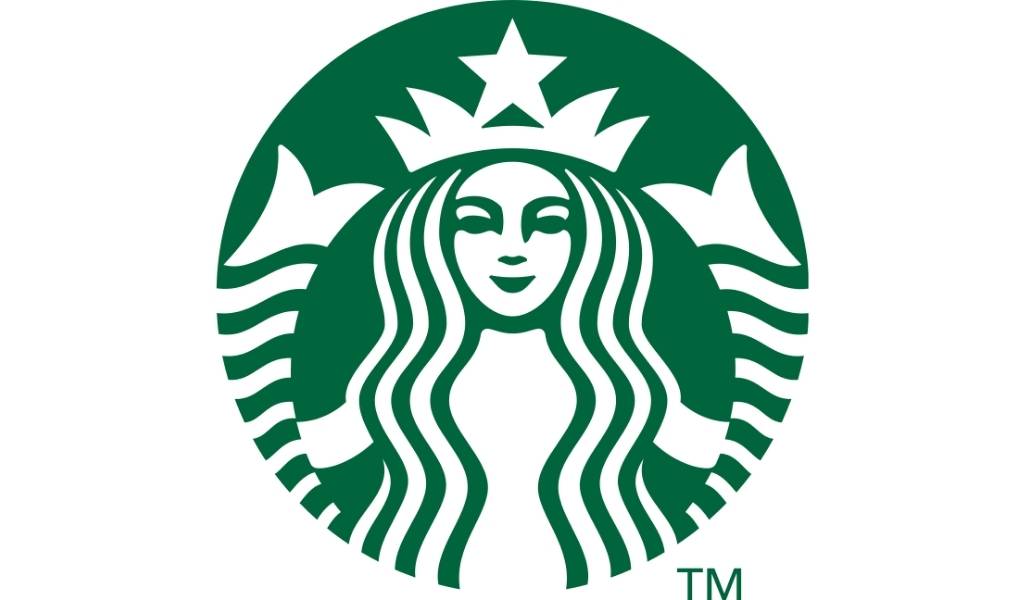 When we got a hold of the company to ask about their hiring policy, they told us:

“We review all backgrounds for applicants on an individual basis and have considered individuals with past criminal offenses. The decisions on employment for individuals with prior Misdemeanor and Felony convictions are made by an Adjudication Committee with considerations based on the position and location. All applicants are encouraged to apply for employment and go through the background process.”

So it looks like they’re open to it! Now we just need to figure out how to get the job.

Has Starbucks hired felons in the past?

Although the company didn’t tell us whether or not they’ve hired felons in the past, they appear to have a strong commitment to giving everyone a fair chance. There are several online reports and a Reddit thread saying Starbucks has hired felons before.

Does Starbucks hire people with misdemeanors?

Starbucks didn’t tell us anything about hiring candidates with misdemeanors. But they clearly support giving people a fair chance, so it’s safe to assume that having a misdemeanor doesn’t automatically disqualify you from getting a job at Starbucks.

Come join the Starbucks mission to inspire and nurture the human spirit one person, one cup and one neighborhood at a time. Starbucks has immediate…

Join us and inspire with every cup!At Starbucks, it’s all about connection. People are at the heart of who we are, especially the people that are a part of our store team. We connect with each other, our customers and our communities to make a…

This position contributes to Starbucks success by providing legendary customer service to all customers. This job creates the Starbucks Experience for our customers by providing customers with prompt service, quality beverages and products, and…
See All Available Starbucks Jobs

What are the chances of Starbucks hiring a felon?

The Ban the Box movement is an important step towards giving people a fair chance at getting a job regardless of their background or record. Employers who agree to “ban the box” do not make candidates answer questions about whether or not they have been convicted of a crime on job applications.

Another initiative is the Fair Chance Business Pledge. In addition to banning the box, companies taking this pledge “are committed to providing individuals with criminal records, including formerly incarcerated individuals, a fair chance to participate in the American economy.”

Yes! Starbucks is officially on the list of companies that have taken the Fair Chance Business Pledge to Ban the Box and give people with a criminal history the chance to get a job.

Former Starbucks’ CEO Howard Schultz wrote a letter to US Senator Cory Booker in support of the Ban the Box movement and explained the Starbucks’ approach to hiring:

“At Starbucks, we support the idea that there are smart, compassionate ways to try to provide more individuals a second chance. We do not inquire about criminal histories on initial job applications and we run background checks only after a conditional offer of employment. Our intent is to provide applicants with a criminal history the chance to be evaluated as a whole person by having their circumstances considered on a case-by-case basis, including the opportunity to present any information they choose to ensure we have a full picture of who they are before making a final hiring decision.”

Does Starbucks have special programs for hiring felons?

Our research did not reveal any specific programs at Starbucks focused on hiring former felons, or helping them in other ways. But they are committed to Ban the Box hiring practices and evaluating candidates on a case-by-case basis.

We think your odds of getting a job at Starbucks with a felony record are high. They don’t ask about criminal history on initial job applications and only run background checks after a conditional offer of employment has been made. Also, their equal opportunity employment statement, unlike most companies’, mentions giving a chance to those who have a record:

Starbucks is an equal opportunity employer of all qualified individuals; including minorities, women, veterans, and individuals with disabilities, and regardless of sexual orientation or gender identity. Starbucks will consider for employment qualified applicants with criminal histories in a manner consistent with all federal, state, and local ordinances.

Plus, they have taken the Fair Chance Business Pledge and committed to the Ban the Box movement!

How to get hired at Starbucks with a felony

How can you get a job at Starbucks? You’ll want to shape up your resume to match what they’re looking for, and pay attention to the kinds of qualities they talk about in their job descriptions.

For example, Baristas have to “Engage with and understand our customers, including discovering and responding to customer needs through clear and pleasant communication.” Therefore, any previous experience you’ve had in other coffee shops or cafés will be very helpful. Highlight how you like helping meet each customer’s needs.

How do you highlight your skills to make your resume shine? See our Complete Guide to Making an Incredible Resume (for Former Felons).

Starbucks is looking for people who are enthusiastic, positive, customer-oriented, can learn quickly, build relationships, work as part of a team and have strong interpersonal skills.

When you get invited to an interview, you’ll want to put your best foot forward. Here are some interview tips for Starbucks:

Does Starbucks do background checks?

Does Starbucks do background checks?

Yes, Starbucks will have a background check done on you after they’ve offered you a job. Nailing down employment will depend on that background check, actually. Starbucks will either decide your record disqualifies you or if they’ll give you a chance to explain your side of the story and make a case for why they should hire you.

Here is some important information you should know about background checks:

Some states don’t even look at information that is more than seven years old. If your offense was six years ago, waiting a year before you apply is a good strategy. A felony conviction from seven or more years ago shouldn’t be a factor in the following states:

Other states are good about not looking at any cases where you were found not guilty. The states that won’t include not guilty cases in a background check are the following:

There are still many states that will look at your whole record, including any not guilty verdicts. Those states are:

What do people think of Starbucks as a place to work? Starbucks has more than 12,000 reviews on glassdoor.com, giving the company an overall ranking of 3.8 out of 5 possible stars, which is fairly high. An impressive 76% would recommend working for Starbucks to a friend.

The highest score people give to Starbucks as a workplace is 4 stars out of 5 for the company’s culture and values, followed very closely by a 3.9 for compensation and benefits. People seem to really love working at Starbucks!

Does Starbucks hire felons? We think they are open to it, but some felonies might hurt your chances. Since their entry-level barista positions include interacting with customers and taking payments, anything in your record that includes monetary theft or violent interactions with people are going to count against you.

Consider what’s on your record — it will help you think about how to get hired at Starbucks!

Starbucks didn’t tell us whether or not they conduct drug tests. We couldn’t find a clear answer to this question in our research, either. It seems to be up to the manager to some extent, as well as where the store is located.

If it’s a licensed store inside another establishment such as Target, the Starbucks workers may be subject to the drug testing policies of the hosting business.

Relaunch Pad needs your help to give the best information to others who are facing the same challenges you have faced. Did the information in this article help you get a job at Starbucks with a felony?

Share all the details, both good and bad, so we can help others in the community!