We know it can be pretty intimidating career searching with a criminal record. Here at Relaunch Pad, we find answers to the question: Does Pepsi hire felons?

We contact companies directly to ask them about their hiring policies. Pepsi is no exception. As a major player in the soft drink game, Pepsi has locations throughout the U.S. and several other countries.

Our team is made up almost entirely of former felons so we know what to ask and how to get answers. Together, we will take a look at what it takes to get hired on at Pepsi with a criminal background. A few of the questions we will tackle are:

Ready to get some decent entry-level work? Let’s dive in to see if this is a fit for you! 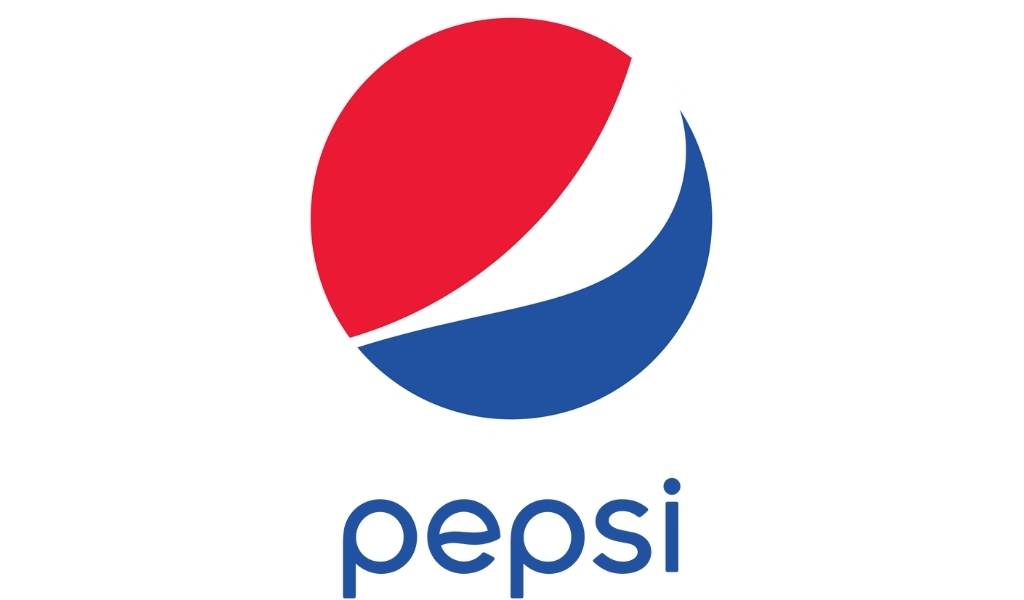 They don’t actually have a policy for or against hiring felons. A lot of companies don’t, and that’s okay! This is why we dig deep. Read on for more about how to get hired at Pepsi with a record.

Pepsi has hired previous offenders in the past. There are multiple accounts online that state they hire on an individual basis, depending on the infraction, time since its occurrence and the position you are applying for.

Does Pepsi hire people with misdemeanors?

They do hire people with misdemeanors. Again, reports we’ve seen say this is on a case-by-case basis, so keep your head up! A felony or misdemeanor is not going to automatically disqualify you from employment.

Go just about anywhere and you will find Pepsi products. As a Pepsi Route Driver, you can take pride in knowing that you helped get Pepsi products to every corner of the world! Not to mention, you will embark on an incredible career journey -…

No experience requited, hiring immediately, appy now.This labor-intensive position is responsible for hand building pallets of product for bulk, and route trucks. Each type of loading requires strict attention to order accuracy with respect to…

We are PepsiCo Sales. We are game changers, mountain movers and history makers. We are a diverse group, spread among 200 countries and united by a shared set of values and goals. That’s why we Perform with Purpose. Together, we blaze new trails,…
See All Available Pepsi Jobs

What are the chances of Pepsi hiring a felon?

Pepsi is on the Ban the Box list. This means they will look at your application for your work history and skills first instead of judging it solely on a check-marked box. Pepsi was also among the first group of companies in the private sector to sign the Fair Chance Business Pledge. This pledge was enacted upon by the Obama Administration, calling for companies to look beyond a criminal background and to give people a second chance without discrimination.

While they pride themselves on EEOC policies, the company continues to undergo training in all areas.

Does Pepsi have special programs for hiring felons?

Unfortunately, it does not seem Pepsi has any special programs for hiring felons at this time. This is probably due to how they hire former felons only on a case-by-case basis.

All of this information is great, but does Pepsi hire felons? With so many people saying they do, we wanted to give you an idea of your chances. The odds of being hired with a felony are high!

They support the Ban the Box campaign and have signed the Fair Chance Business Pledge. Meeting their eligibility requirements for the position you are applying for will be the first step at getting your foot in the door.

How to get hired at Pepsi with a felony

There are many entry-level opportunities available. A few of these positions include warehouse labor, cashier, fleet technicians and drivers. This is a great place to start a career in a warehouse center or sales.

Not all driving-related offenses automatically void CDL licenses, so employment as a transport or route driver would be great for those wanting to get back into a driving position.

These ground-floor jobs give employees a place to begin within Pepsi.

How to get hired at Pepsi with a felony

Let’s face it. Resumes are no fun for anyone, especially for those with convictions.

Thankfully, Relaunch Pad has come up with a guide to writing resumes specifically for this purpose.

Applications are typically completed online. Interviews are conducted via telephone, webcam or in person. To be sure you make a good first impression when it’s time for the interview, you should:

Does Pepsi do background checks?

Does Pepsi do background checks?

We know they will perform a thorough background check. However, they’ve made some progress on what they ask and what barriers there are since an EEOC investigation into their hiring process in 2012. The process is now much fairer to former offenders!

Background checks vary from state-to-state. Where you live will ultimately determine what shows up. For example, if your felony conviction was seven years ago, these states won’t even look at them in the background check:

If you were charged for a crime but found not guilty, the following states won’t bother including this information in background checks:

However, there are still many states that will look at your entire record, including not guilty cases. These are those states:

According to glassdoor.com, Pepsi has a 3.4 out of 5 rating. Many past and present employees say the pay and benefits are great, but the long hours can make it hard to balance schedules.

Theft convictions may make it difficult for positions directly responsible for money or large amounts of merchandise. Likewise, impaired driving convictions could make you ineligible for driving positions. Again, Pepsi is willing to consider individual circumstances.

According to reviews online, drug screens are required and administered after the initial interviewing process. Results are usually back in a week or two.

Have you applied for a job or worked here? Share your experiences.

Has this article helped you get a job at Pepsi with a felony? We’d like to hear from you! Your experiences may help others in the same situation!