If you’re a former felon looking to improve your life, stable employment is a huge piece of the puzzle. Today, we’re looking at a retailer with a location near you as we ask: Does Payless hire felons?

According to their corporate website, “Payless ShoeSource is the largest specialty family footwear retailer in the Western Hemisphere.” They have locations in all 50 states, as well as over 40 other countries. In this article, we’ll look at what it takes to get a job at Payless with a felony. We’ll also answer the following questions:

The hard truth is that one of the biggest challenges you’ll face in life after prison is finding a job. How do we know this? Because we’ve been there! Many members of our team are former offenders. Those who aren’t have worked closely with former felons for a number of years.

Want some good news? We’re here to make finding a job easier for you! We do this by contacting companies directly and asking them if they hire former felons. Along with their responses, we’ll also give you company-specific application and interview tips.

Now, let’s take a closer look at how to get hired at Payless with a felony record. 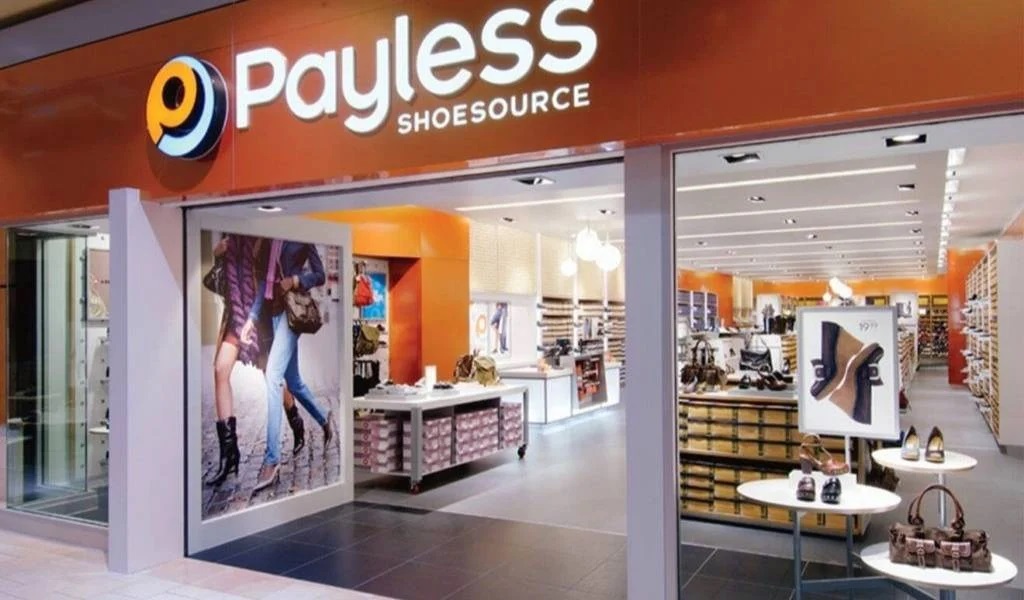 When we contacted Payless directly to ask if they hire former felons, they declined to answer.

This obviously leaves us uncertain about whether or not they hire former offenders. So, we decided to take a look at their careers site. We found this statement on one of their job postings:

Knowing they’re an EEOC employer is helpful. It tells us they can’t deny a person employment simply because they have a record. There has to be something in that person’s background that directly conflicts with the requirements of that position.

Has Payless hired felons in the past?

Payless did not answer this question for us. When we researched online, we had trouble confirming that they have. However, we found a job posting from staffing agency that gave us some insight. The listing said former offenders can work there if their offense is more than 10 years old. This may imply they’re more open to hiring former felons at their distribution center than at their retail stores.

Does Payless hire people with misdemeanors?

Again, we’re unsure. The posting we saw requires all felonies or misdemeanors to be at least 10 years old. However, we don’t have a direct answer from Payless that confirms this is a company-wide policy. Ultimately, EEOC guidelines state that unless your misdemeanor directly conflicts with the position you’re applying for, you should be able to work here.

What are the chances of Payless hiring a felon?

We weren’t able to find any information that connects Payless with either of these efforts.

Does Payless have special programs for hiring felons?

None of the information we came across during our research mentioned a special program for hiring felons.

Based on our research, Relaunch Pad believes your odds of getting hired at Payless are uncertain. Their unwillingness to answer our questions, and a lack of available information online, leaves us unsure if they’ll hire former offenders. However, since they’re an EEOC employer, former felons should be able to work here. It all depends on what offenses they believe might conflict with an employee’s ability to do their job.

How to get hired at Payless with a felony

The main entry-level job at Payless is Store Associate. This position requires you to have great customer service skills, as you will be helping people find shoes. You’ll also need to be able to run a register, so previous retail experience is helpful here.

Another entry-level position is the job of Receiving Associate at their distribution center in Ohio. This job requires you to work up to 10 hours a day in a fast-paced environment unloading trucks.

Payless tends to promote from within. So, if you are able to get a job here, there’s a possibility you could move into a management position over time.

How to get hired at Payless with a felony

Are you ready to give working at Payless a shot? There are several things to consider when you go online to apply:

Now that you’ve aced the resume, let’s look at what you can do to make the most of your interview.

Does Payless do background checks?

Does Payless do background checks?

The one question Payless was willing to answer for us is that they do background checks.

Based on information we found online, it looks like the hiring process can vary by location. Some people reported being hired on the spot after their interview, while others reported waiting while their background check was processed.

Here’s some important information you should know about background checks:

There are several states where your background check will only go back seven years. This is great if your offense was over seven years ago! Here’s a list of those states:

There are also several states that don’t consider court cases where you were found not guilty. Here are the eight states on that list:

In many states, the results of your background check will include your entire record, including not guilty verdicts. Here’s a list of those states:

What do current and former employees think about Payless? We went online to see, and the results we found varied greatly from one site to another.

Over 1,800 employees have left reviews of Payless on glassdoor.com. They rated them at 2.7 out of 5 stars. Of those who left reviews, only 33% said they would recommend the company to a friend.

The results on indeed.com tended to be much more positive. Over 4,300 employees have reviewed the company on that site, and they gave them 3.6 out of 5 stars. Apparently, employee experiences can vary significantly from one location to the next.

Does Payless hire felons? We’re still uncertain. However, since they pride themselves on being family-focused, it may be harder to get a job here with certain felonies. Here are some examples:

Based on what we read, it doesn’t look like drug tests are a part of their normal hiring process. However, this may be different for people who’ve had trouble with drugs in the past. It also doesn’t mean they won’t randomly drug test, especially if you have any sort of accident while working.

If you’ve been able to get a job at Payless with a felony, we’d love to hear from you! What was the hiring process like?

Is there any additional advice you would give to other former offenders considering working here? Please leave a comment and let us know.