If you have ever dreamed of an exciting career with an innovative and renowned company, you may be wondering: Does IBM hire felons? Well, we have, too! Today, we are going to give you information about how to get a job at IBM with a felony. We will also bring you answers to other important questions you may have, including:

We also asked IBM directly about their hiring policy for former felons, and performed our own research. Helping former felons get a job and get back on their feet is a passion of ours at Relaunch Pad. Not only do we bring you valuable information, but we also hire former felons. Now, let’s find out how to get a job at IBM with a felony. 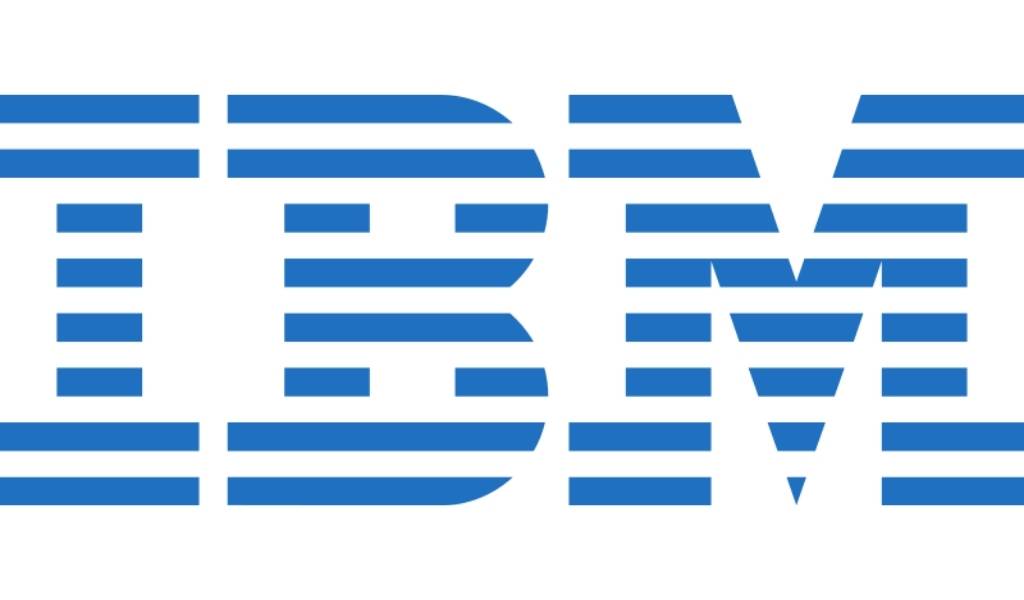 We asked IBM about their policy regarding hiring felons. They told us:

“IBM complies with all applicable laws regarding conducting criminal background checks. Any individual is welcome to apply for a job opening, and any information they provide regarding a criminal history will be appropriately reviewed.”

You may be wondering whether that is a yes or a no, but don’t worry. We are going to dig into that statement.

IBM did not say specifically that they’ve hired felons in the past. We searched for responses from former employees and those who have tried to get a job at IBM. Our research hasn’t turned up any results of former felons getting hired at IBM.

Does IBM hire people with misdemeanors?

IBM didn’t address this specifically, and we didn’t find much in our research. It’s likely, though, that IBM will be more willing to hire those with misdemeanors than those with felonies on their record.

Introduction As a Package Consultant at IBM, get ready to tackle numerous mission-critical company directives. Our team takes on the challenge of designing, developing and re-engineering highly complex application components and integrating software…

POSITION AVAILABLE – Application Architect, IBM Corporation, Armonk, NY and various unanticipated client sites throughout the US: Gather the business requirements from customer and assess the requirements. Propose the right solutions with proper…

IBM Workday Financials Senior Consultant / Manager in Dallas , Texas Introduction As a Package Consultant at IBM, get ready to tackle numerous mission-critical company directives. Our team takes on the challenge of designing, developing and…
See All Available IBM Jobs

What are the chances of IBM hiring a felon?

You may have heard of the Ban the Box campaign and the Fair Chance Business Pledge. Both initiatives work hard to give former felons a chance for job success.

Ban the Box has been successful in encouraging employers to remove criminal history questions from their application process. The Pledge has strongly encouraged employers to give former felons more opportunities within their companies.

IBM does not ask about your criminal history on their employment application, though they are not officially part of the Ban the Box campaign or the Pledge.

Does IBM have any special programs for hiring felons?

IBM didn’t say if they have any programs designed specifically to help felons, but we know that there are likely programs available at your local unemployment office and job placement agencies.

We think you have uncertain chances of getting a job at IBM with a felony conviction. While we did not find strong evidence that they will hire former felons, they did say they do not discriminate when making hiring decisions.

How to get hired at IBM with a felony

When you browse the job section of IBM’s website, you may get overwhelmed by what you see. Remember, this is a leading technology company. Many of the jobs they hire for require advanced degrees. That doesn’t mean you’re not qualified for a lot of other roles. Some of those include:

We encourage you to apply to any and all positions you have the qualifications for. If you have computer programming skills or other technical expertise, look beyond entry-level positions.

How to get hired at IBM with a felony

The initial application process for IBM is done completely online. When you find a position you want to apply for, you will be asked to create a profile to fill out an application. When we tried out their application process, the first thing we were asked is if we want to upload a resume. You can skip this part, but we don’t think you should.

This would be a good time to consider creating a spectacular resume, and we can help! We’ve made a guide that will walk you through the resume-building process. Even if you don’t have a bunch of experience, you can still have a great resume.

You may think that your work experiences do not qualify you for many positions, but they do. We want you to start considering every experience you have had, including prison jobs you held. Did you work as any of the following?

These jobs allowed you to interact with prison staff and other inmates, and we all know how difficult that can be! You gained valuable work experience that carries over to the real world.

Did you take any classes while you were in prison? Many facilities offer vocational classes to prepare men and women for a return to the outside.

Once you get your resume built, come back to the application and upload it into their system. You can use your profile to apply to as many positions as you want at IBM. If you are a match for an opening, IBM will contact you.

While you are waiting to hear back from them, start considering basic interview questions like:

Also consider getting a new interview outfit. Many local job placement agencies will provide those coming out of prison with clothing or money to help them prepare for an interview. You need to make a good first impression. To do that, make sure you:

Use the interview to show them why you would be a valuable member of the IBM team. If they ask about your criminal history, be upfront with them. Yes, you’ve made mistakes in the past but you are ready to start fresh. Make sure they know that.

Does IBM do background checks?

Does IBM do background checks?

Yes, IBM does use background checks as part of their hiring process.

Not all checks are equal. Each state has a different process. Some, like the ones listed here, only perform checks that go back seven years:

Then there are the states that show everything on their background checks. That means all charges show up, including the ones in which you were found not guilty. Those states are:

On the website glassdoor.com, IBM has a 3.6 out of a possible 5 star rating.

When it comes to what people like about the company, the main praise goes to the work-life balance. Many positions offer flexible work arrangements and some jobs can even be done from home. People also said there was great potential for growth within the company.

Since there are so many employees at IBM, a common complaint is that management cares little for individual employees. There were some complaints that pay was low, but not many.

You may still be wondering: Does IBM hire felons? We told you that the chances were average, but there are some convictions that may make it harder to get hired than others.

Just because your charges may keep you from one type of entry-level job doesn’t mean you won’t qualify for another one.

IBM didn’t give us an answer to this question. In our research across job boards and other postings, most people say they were never drug tested.

Keep in mind that IBM has many contracts with the federal government, so they will be subject to federal law which still counts marijuana as an illegal narcotic. While marijuana may be legal in many states, it’s still illegal at the federal level.

Can you help us? If you have suggestions for our readers about how to get hired at IBM with a felony, please share them in the comments below. Thanks for stopping by!